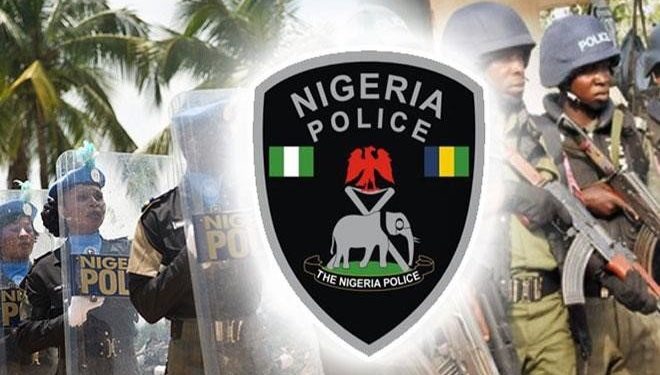 Respite came the way of the police in Edo State as the Assistant Superintendent of Police in the State Investigation Bureau, ASP Clement Amoko, who was kidnapped in the early hours of Sunday, has been rescued.

The rescue operation was carried out by various tactical and strike forces of the Edo State Police Command.

Our correspondent learnt that Amoko, who was freed late Sunday, had been reunited with his family.

The Police Public Relations Officer, DSP Princewill Osaigbovo, on Monday confirmed the development, but said the policeman was receiving treatment in a hospital due to beating he received in the hand of his abductors.

Amoko was kidnapped by some gunmen in his residence at Ogida Quarters in Benin City on Sunday.