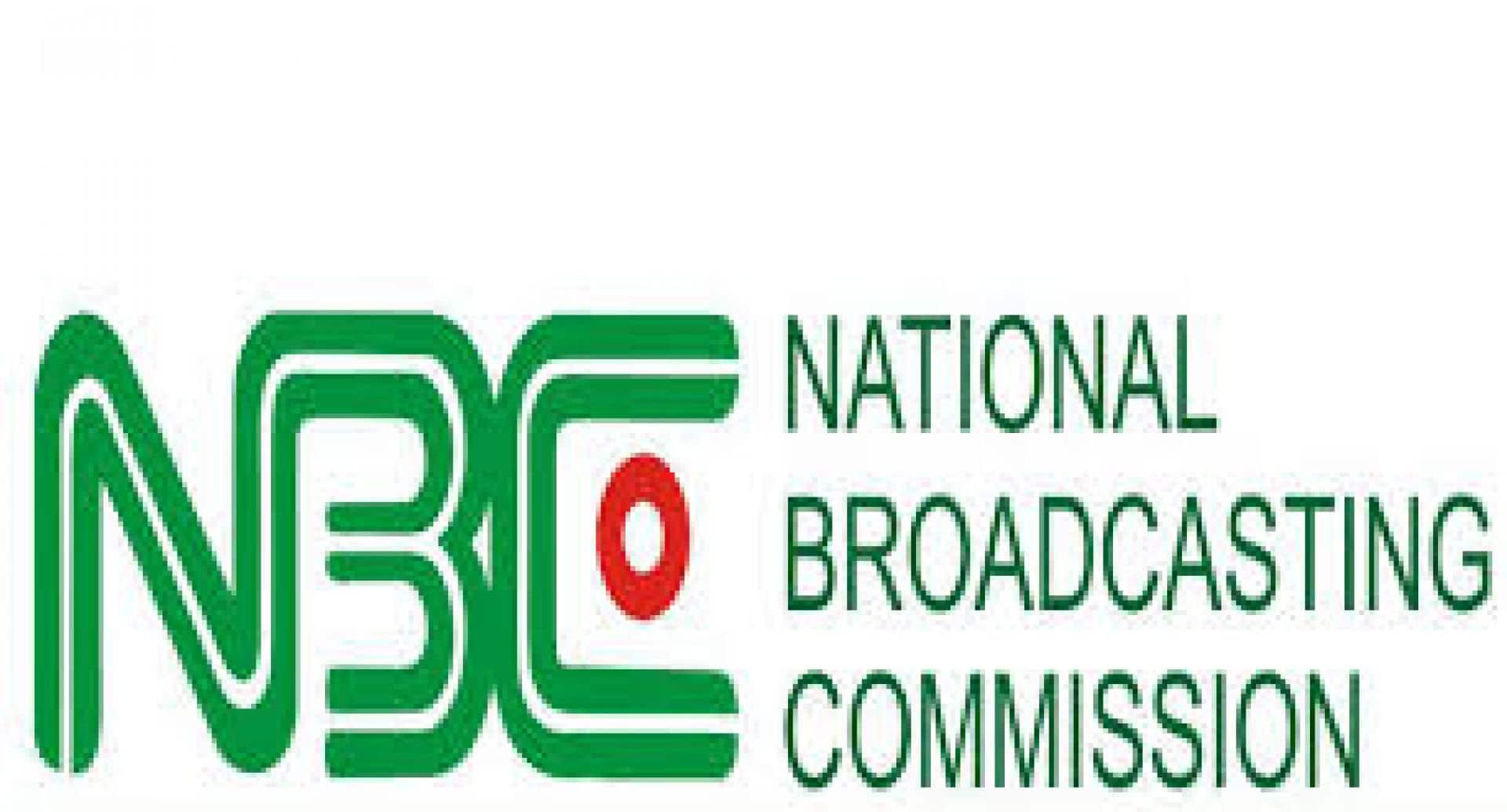 The Conference of Nigerian Political Parties (CNPP) on Friday condemned the decision of the National Broadcasting Commission (NBC) to revoke the licenses of fifty-two (52) broadcast stations in the country, describing the action as draconian.

The CNPP, in a statement by its Secretary General, Willy Ezugwu, called for immediate reversal of the shutdown order by NBC to save millions of jobs in Nigeria.

The CNPP also noted that “President Muhammadu Buhari’s administration has not hidden its disdain for media organisations in Nigeria.

Recall that the NBC had on Friday said it revoked the broadcast licences of Silverbird TV, AIT, Rhythm FM, and Raypower FM, amongst others.

The Director-General of the NBC, Mallam Balarabe Shehu, who made the disclosure in a statement on Friday, said the development followed the failure of the media houses to renew their broadcast licences.

“The CNPP recalled that one of the first actions taken by President Buhari administration on assumption of office in 2015 was the ban of African Independent Television (AIT) from covering the presidential villa, Abuja,” CNPP’s statement read in part.

“We call on President Muhammadu Buhari to end this assault on the media and rather engage them, particularly in an election period as we find ourselves.

“There is not enough justification for the shutdown of the 52 broadcast stations by NBC considering the after effects, including the magnitude of job loss by citizens.

“The NBC should have engaged the stations, using a less draconian approach to debt recovery.

“The CNPP, therefore, calls for immediate reversal of the shutdown order by the NBC to save millions of jobs in the country and reduce the pains inflicted on Nigerians who voted the All Progressives Congress (APC) into office.”

Manchester United vs Liverpool: From a top table match to relegation battle

House Adopts E-Transmission of Results ‘Where Practicable’, Opposition Walks Out