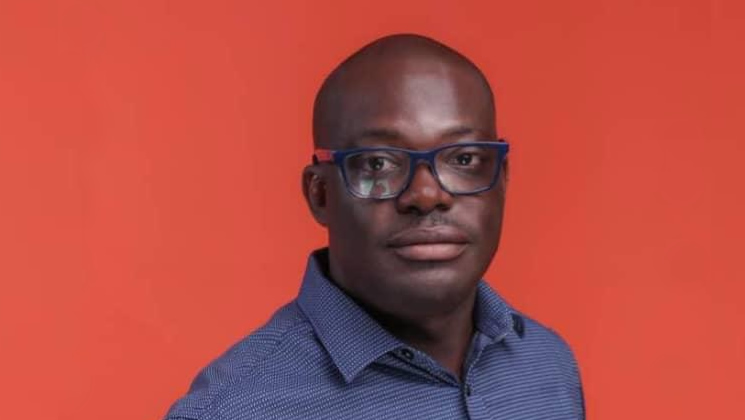 The Senior Special Assistant to the Governor of Lagos State on Tertiary Education, Youth and Student Affairs, Omotayo Sanyaolu, will be buried on Wednesday.

State government officials have been paying tribute to the deceased who was said to have risked his life last year by leading a delegate from the state to evacuate a three-week-old baby, Daniella, and 64 residents of the state who were undergraduates of the University of Jos during attacks and killings in Plateau State.

“He demonstrated good leadership, fearlessness, selflessness and kindness to have submitted himself to travelling with those stranded UNIJOS students by road from Abuja to Lagos without being mindful of risk to his life considering the present security challenges in the country,” a statement on Monday from the Public Affairs Unit, Office of the Special Adviser on Education, read in part.

Paying tribute, Governor Babajide Sanwo-Olu, said, “He served our party, APC, passionately and meritoriously as a youth leader and contributed to its victory in many elections.”