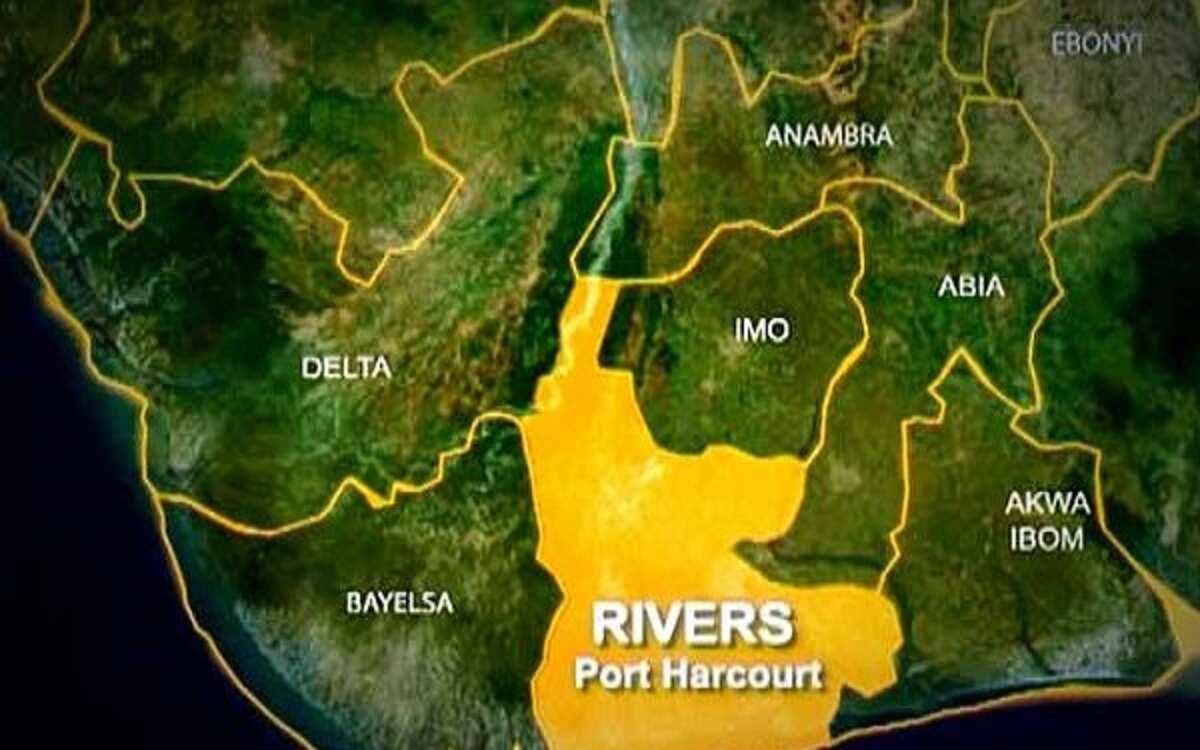 The Rivers State Commissioner of Police, Friday Eboka, has ordered a mass deployment of operatives to Oyigbo Local Government Area of the state in order to fish out criminal elements who ambushed and killed a police officer.

Also, the command said its personnel had been directed to identify and clamp down on perpetrators of violent crimes against the people of Oyigbo.

The CP gave the order in a statement signed by the Spokesman for the State Police Command, Grace Iringe-koko in Port Harcourt on Thursday.

The statement read, “The Commissioner of Police, Rivers State, CP Eboka Friday, has ordered a massive deployment of personnel across Oyigbo Local Government Area of the Rivers State, to fish out criminal elements and perpetrators of violent crimes against the good people of the area.

“This is coming on the heels of the gruesome murder of an Assistant Superintendent of Police, ASP Chris Josiah, attached to Afam Divisional Police Headquarters on the evening of June 28, 2022, while returning home after work.

“The deceased Officer was ambushed by five yet-to-be-identified armed masked men, who opened fire at the officer along the Assemblies of God Church, Obeama Community, Oyigbo, and shot him dead inside his Lexus RX 300 SUV.

“The Commissioner of Police has equally ordered a full-scale investigation into the incident with a view to unravelling the situation and immediate cause of the attack and bringing the perpetrators to justice.”

He strictly warned that further attacks on police officers tasked with the protection of lives and property would not be tolerated by the police authority.

Why Buhari Should Halt the Illegality of Sole Administrator at NDDC