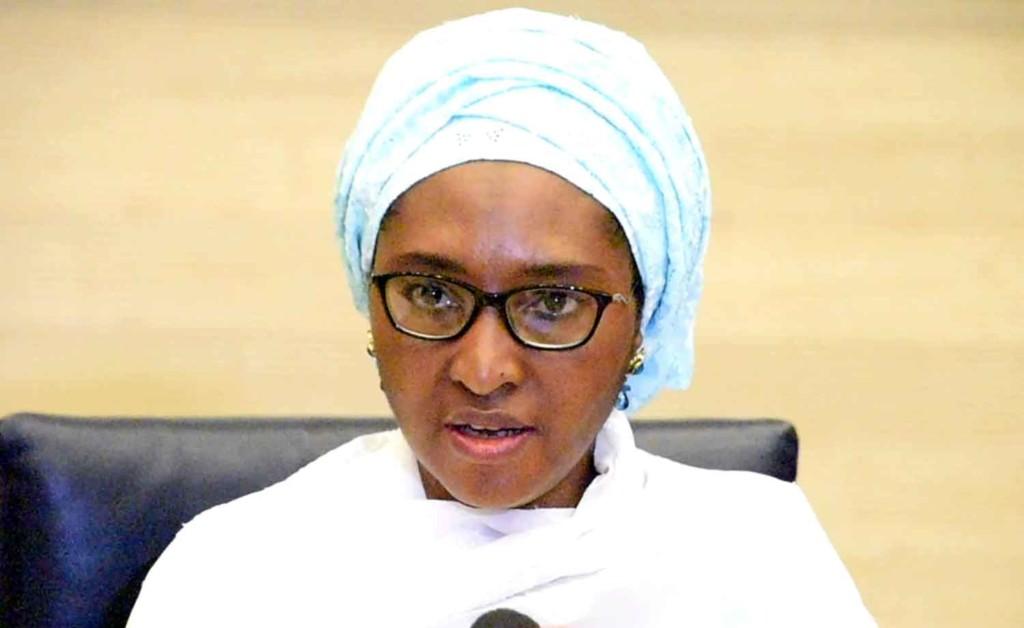 The federal, state, and local governments shared a total of N680.783bn as federation allocation for the month of May 2022.

The sharing agreement was reached at the Federation Account Allocation Committee meeting held in Abuja.

A statement by the Ministry of Finance on Friday said the amount was inclusive of gross statutory revenue,  value-added tax and electronic money transfer levy.

The communiqué issued by FAAC at the end of the meeting indicated that the gross revenue available from VAT for May 2022 was N189.512bn. The Federal Government got N29.777bn, states received N99.256bn while local government councils were given N69.479bn.

The statement also revealed that gross statutory revenue of N385.004bn was distributed, from which the Federal Government was allocated the sum of N185.197bn; states got N93.934bn, just as local governments received N72.419bn.  Oil-producing states got 13 per cent as mineral revenue, amounting to N33.454bn.

The communique also disclosed that the sum of N97.267 billion was recovered from the electronic money transfer levy and distributed to the Federal Government (N14.950bn), states (N48.634bn) and the local government councils (N34.043bn).