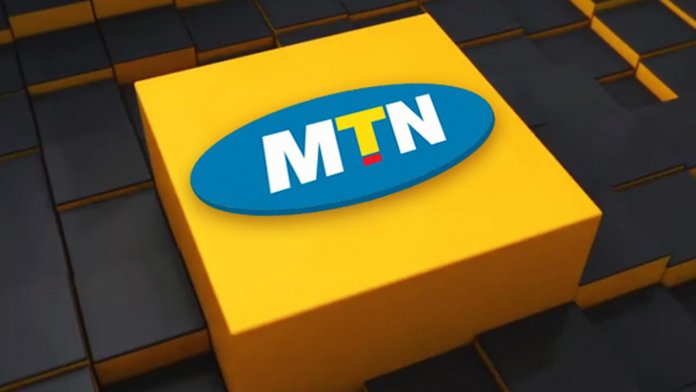 Following approval from the Securities and Exchange Commission (SEC), MTN Nigeria has launched the book build in respect of the Series II 10-Year Fixed Rate Bond (Series II Bond), and have concluded plans to invest the proceeds from the book launch, which amounts to N89.999 billion, in its network expansion drive.

The telecommunications company had successfully raised N110.001 billion through the Series I bond in May 2021 and is set to raise N200 billion through Series II.
This is just as the company has revealed that it has paid over N93.66 billion in taxes to the Federal Government of Nigeria for the fiscal year 2020.

The effort, it stated, is in line with its commitment to fulfilling its civic responsibility and stimulating economic growth and infrastructure development in the country.
In a recent interview with Arise News, the broadcast arm of THISDAY Newspapers, the Chief Financial Officer, MTN Nigeria, Modupe Kadri, elaborated that MTN, throughout the years, has remained consistent with performing its civic responsibility.
Kadri stated that the bond issuance would reinforce MTN Nigeria’s strategy of diversifying its funding sources.

According to him, “As part of its expansion drive for its Ambition 2025 initiative, and its new growth strategy, the proceeds will be used to finance the existing obligations and put into the network for critical network infrastructure to drive network expansion.

“We are coming out of a pandemic, so interest rates are generally down. We have existing facilities with the banks, which were based on floating rates. Naturally as the rates went down, so did finance costs. We took advantage of the low rate in the market to also establish a Commercial Paper (CP) programme, which was oversubscribed, and we decided to put this bond programme in place knowing fully well that the rates are not likely to remain at those levels. So, it is better to have a long-term view because our business is highly capital intensive and that means you have to try to match those returns to your annual outgoings. This is what we are trying to do with the structuring of the bond programme.”

He further explained that some proceeds gotten from Series II Bond would be used for the expansion of 4G network as there has been an increase in data usage following the COVID-19 lockdown. The telco also intends to increase its overall coverage and expand to the rural communities to avail everyone an opportunity for digital connection using the MTN network.

Kadri also expressed the telco’s intention to further grow its digital businesses.
“Proceeds will also be used to position our Fintech and digital businesses for accelerated growth and to unlock their full value. In addition to this, MTN will continue to sustain an expense efficiency programme to strengthen its financial position and support margins,” Kadri said.

Highlights of the interview, were the plans by MTN to roll out its 5G network in Nigeria to advance the technology and help the government meet its broadband-based targets. The 5G technology is the next generation of wireless network technology that will expand the scope of mobile technology beyond the capabilities of Long Term Evolution (LTE) technology.

“Our Board of Directors approved participation in the Road Infrastructure Tax Credit (RITC). This was a response to the Federal Government’s drive to encourage private-public partnership in the rehabilitation of some key critical roads infrastructure.

“For us at MTN, one of the things we uphold is a civic responsibility. In as much as you are running a business that is thriving it’s only fair that you pay your share of taxes as long as the taxes are qualified within the ambit of the law. And so in our case, it’s more like a civic responsibility, so when the government approached us to pay taxes in advance, we complied. In 2019, we paid about N46 Billion and N96 Billion in 2020, well ahead of the statutory deadlines.”