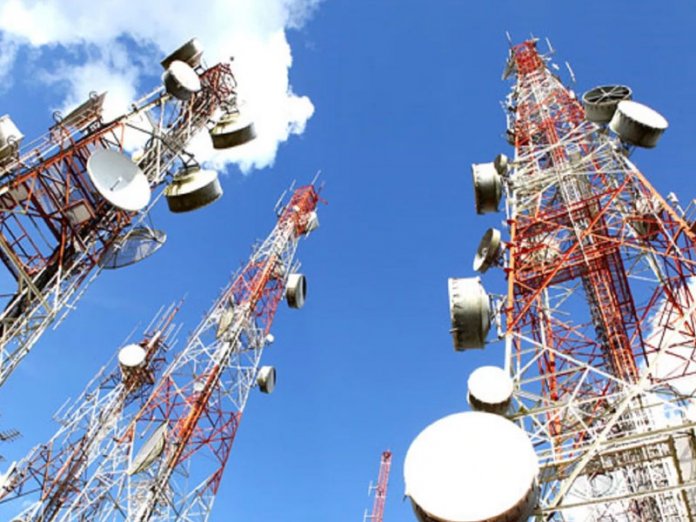 MTN Nigeria Communications Plc (MTNN) and Airtel Africa Plc (AIRTELAFRI) has topped the list of most viable telecommunication companies in Nigeria, according to a recent report by MERISTEM Securities Limited, a member of the Nigerian Stock Exchange (NSE).

Titled: ‘Nigerian Telecommunications Sector Update’, the report explained that the value per share was put at N203.09k for MTNN and N1,213.41 for AIRTELAFRI.

Recording a Compound Annual Growth Rate (CAGR) of 10 per cent in 2020, MTN Nigeria has retained the lead telecommunication company as it recorded a ground breaking increase of 23.65 per cent in it’s revenue gathered at the end of the third quarter of 2021, the report said. It added that the sum was gathered across the company’s entire business chain with revenue from it’s voice calls, data, financial technology services and digital services respectively.

The South African brand whose entrant into the Nigerian Communications industry in 2001 with the license to operate as the first GSM 900MHz and GSM 1,800MHz licenses, has maintained it’s leadership position by taking advantage of opportunities in the financial services sector with the birth of the Mobile Money (MoMo) platform and consolidating it’s internet broadband lead with over 69.20 per cent 4G network coverage across Nigeria making it the Mobile Network Operator with the highest 4G subscriber base in the Nigerian Telecommunications industry.

Airtel Africa Plc’s (AIRTELAFRI) annual customer growth rate of 9.84% which raised the number of users from 76.73 million in 2016 to 122.70 million in 2021 has put the company as a brand to watch in the telecommunications industry, the report said.

With it’s business spanning fourteen African countries in East, Central and West Africa, the firm is the second largest telecommunication company in Africa. Having 81.80 per cent of its sites in Nigeria presently on 4G, Airtel is the Telco with the highest 4G coverage in the country, according to the report.

Airtel’s ‘Win with’ business growth model aims to deliver value in its products and to customers by strengthening its distribution network and enhancing customer experience, through simplified Know Your Customer (KYC) process.

With investment spanning voice, data and digital services, Airtel’s stake in the Payment Service Bank (PSB) sector with it’s contemporary, MTN, is in line with federal government decision to create a more inclusive banking economy to accommodate Africa’s largest economic group- small and medium scale enterprises.
The license, which was granted to the Telcos in August 2020 is expected to improve the scope of telecommunications giants to accommodate Nigeria’s teeming population which had a huge propensity of carrying bulk cash around.

According to the report, the diversification of the telcos’ operations into the Fintech industry, improved their financial status by 4.17 per cent year on year and 11.40 per cent to total revenue from 3.32 per cent and 9.97 per cent in the last one year of it’s operation.
The projections for brands according to MERISTEM, is that the telcos hold immense financial prospects as deduced from it’s financial track record in recent years.