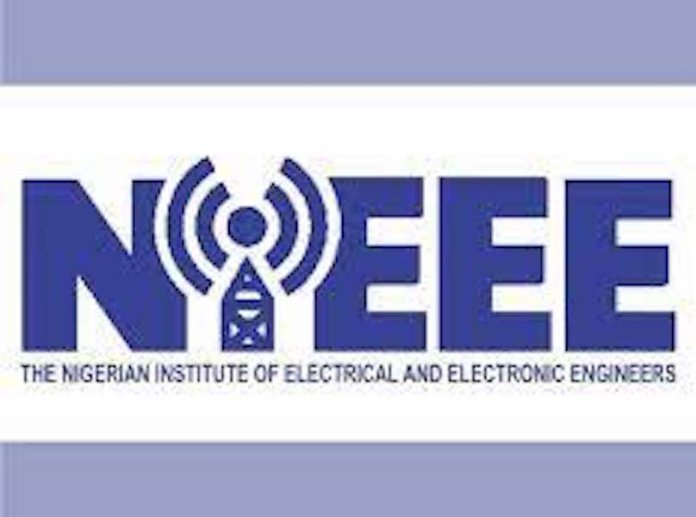 The institute is worried that Nigeria has coal and hydro power resources in abundance but chose to concentrate on oil and gas with hydro as her only energy mix, thus abandoning coal and small hydro plants, which its members said was a wrong choice of energy mix on the part of the federal government. The engineers insisted that such choice has kept the country behind her contemporaries like Guinea Bissau, Senegal, Cote d’ Ivoire, Ghana, Malaysia, China and India, in energy generation, transmission and distribution in rural and urban areas.

NIEEE made the call during its 10th Fellowship Conferment Ceremony, which held in Abuja, as a hybrid forum, with the theme: “Expansion of the Energy Mix for National Economic Growth-The Nigeria Experience.
The National Chairman/Chairman-in-Council of NIEEE, Kings Adeyemi, in his opening remarks, called on the federal government to expand the country’s energy mix for grater economic growth.

“From 2015 to 2020, NIEEE has conferred 127 Fellows on its members, while 83 professionals were conferred with fellowship status in 2021 alone. The Fellowship status of the institute is the highest honour given to those that have demonstrated wealth of experience, commitment and contribution to the advancement of electrical engineering practice in the country. The objective of the Fellowship Awards is to honour achievements and inspire future innovations, and recognition of professional legends for their significant contributions to the achievement of electrical/electronics engineering practice and the economy,” Adeyemi said.
The keynote speaker, Prof. Christopher Ahiakwo, from the Faculty of Engineering, Rivers State University, Port Harcourt, identified several energy resources that Nigeria has, which comprise of coal, gas, oil, large hydro, solar, wind, small hydro and biomass.

He therefore stressed that harnessing them with proper energy mix would improve electric power accessibility, create job opportunities, accelerate economic development and reduce over dependent on importation of goods and services.

This development if attained, will foster economic growth, improve social and commercial activities of the nation, Ahiakwo said, adding that economic growth of a nation depends on the country’s access to adequate supply and consumption of energy.

Speaking on the importance of energy to a nation, Ahiakwo said: “Energy stimulates economic growth of any nation. It determines the standard of living of a country. Energy availability and consumption increases gross domestic product (GDP) of a nation. It increases industrial, commercial and social activities of a nation, while, non-availability of it or restricted access reduces economic growth. This eventually leads to lack of infrastructural development and decay. Most poor countries are either having restricted access to energy or lack of proper management of their energy resources.”

Ahiakwo who listed the challenges associated with energy generation, transmission and distribution in Nigeria, said in the area of power generation, “Nigeria is faced with inadequate and obsolete facilities in the system as well as insufficient funding for maintenance and procurement of equipment.”

In the area of distribution and marketing, Ahiakwo said: “Most service transformers and feeder pillars are very old and have their fuse compartment bridged permanently with metal conductor in place of fuses. Some of the distribution lines are sagged beyond permissible limits and are almost getting to the reach of man.”
He however said improving on electricity would require strong policy on energy mix, and suggested the need for government to incorporat coal and renewables like solar, wind, small hydro and bio-mass to the power generation mix of the nation.

NNPC Raked in N2.563trn from Petroleum Products Sale in 12 Months