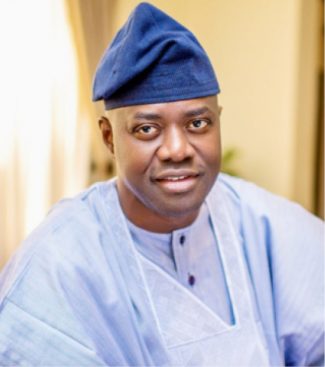 The Conference of Speakers of State Legislatures of Nigeria has called on relevant authorities to ensure the prosecution of the perpetrators of the recent crisis between Hausa traders and Yoruba community at Shasha market in Ibadan, Oyo State.

The Conference noted that the prosecution and conviction of those that fuelled the crisis would serve as deterrence to others.

The condemnation was contained in a statement signed by the Chairman of the Conference and the Speaker of Bauchi State House of Assembly, Rt Hon Abubakar Suleiman.

The violence led to loss of lives, destruction of property and displacement of many residents in the community.

It said it frowned at the wanton destruction of property and needless loss of lives in the community, while calling on the Hausa people and their host, Yoruba community, in Shasha market to explore peaceful means of resolving their differences henceforth.

The group added that peaceful approach of resolving any misunderstanding would not only consolidate on the age-long harmonious co-existence of the two ethnic groups, but would deter hoodlums from infiltrating their midst and inflicting terror on innocent people.

The Conference of Speakers also commended the swift intervention of the Oyo State Governor, Seyi Makinde, and the professionalism of the security agencies in dousing the tension generated by the crisis.

It called on Nigerians to ensure peaceful co-existence with one another wherever they may find themselves in the country, saying the much needed development in the country can only be achieved in an atmosphere of peace and harmony.

Afrexim Bank Approves $2bn for COVID-19 Vaccines for Nigeria, Others