Afrexim Bank Approves $2bn for COVID-19 Vaccines for Nigeria, Others 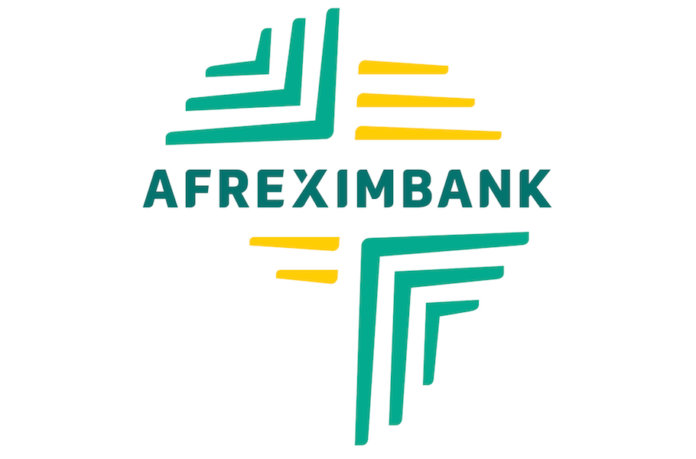 The Board of Directors of the African Export-Import Bank (Afrexim) has approved $2 billion to support the purchase of 270 million doses of COVID-19 vaccines for African countries, including Nigeria.

President of the bank, Prof. Benedict Oramah, at a virtual Africa Soft Power Series, on Tuesday night, however, stated that the bank is seeking to raise more funds for more COVID-19 vaccines’ acquisition.

He also announced the disbursement of a $500 million grant to support the production and trade of African cultural and creative products.

According to him, the 270 million doses of the vaccine will only cover around 15 per cent of Africa’s population, far short of the 60 per cent which the African Union (AU) targeted within a given period.

He stated that towards the end of last year, it became obvious to the AU that Africa was again being left behind in the vaccination of its people, just like what happened with the HIV pandemic, leading to the death of 12 million persons before help came seven years later.

He said: “The African Union knows that unless you put the virus away, your economy can’t come back. If Africa didn’t do anything, it would become a COVID-19 continent when other parts of the world have already moved on.
“Recall that it took seven years during the heat of HIV for them to come to Africa after 12 million people had died.

“With the assistance of the AU, we were able to get 270 million vaccines and financing need of about $2 billion. Afreximbank then went ahead to secure the $2 billion. But that money for the 270 million doses could only add 15 per cent to the 20 per cent that Covax was bringing.”

He explained that African countries knew the implication of waiting for free vaccines, and it isn’t the time to wait for handouts because other countries would naturally sort themselves out before coming to Africa.
Oramah added that the bank has also reached out to other partners to augment what is currently available, saying that as a coalition, Africa is taken more seriously than going individually to seek to acquire the vaccines.

On the $500 million facility for the creative industry in Africa, he said it was currently accessible as lines of credit to banks, direct financing to operators and as guarantees.

He added that for instance, some movies had been approved in collaboration with Netflix.

He said the creative economy was increasingly recognised as a significant sector and meaningful contributor to Africa’s Gross Domestic Product (GDP), but lamented that Africa has just one per cent of the share of the global creative industry.

Oramah stated that two years ago, the revenues from the creative industry globally was estimated at $2.3 trillion, with Africa accounting for between $20 billion and $23 billion, representing a small percentage of the global market.

“If you look also at the GDP, between $2.5 trillion to $3 trillion, depending on how you measure it, the share of creatives in that GDP, though it has risen, it’s still one to two per cent, although in countries like Nigeria and South Africa, it has picked up a bit,” he said.

He stated that if the continent must make progress, it must find a way to break down the borders using digital technology and called for support for the African Continental Free Trade Area (AfCFTA).

In her remarks on the occasion, former Director-General of the National Pension Commission (PENCOM), Mrs. Chinelo Anohu, and current Head of the African Investment Forum (AIF), urged Africa to move beyond potential to actual execution.

She said the AIF, overseen by the African Development Bank (AfDB), was established to attract investment to Africa, adding that it’s not a talk show but highly transactional, including raising capital.

“Two years down the line, we have 118 deals down at different stages, totalling about $104 million. This figure is dynamic because as we speak, we are still originating and some deals are getting closed.

“Let’s move away from potential and focus on deals that will change the continent. We are focusing on growth areas,” she said.

Open Banking in Nigeria: What Next for Financial Services Sector

The federal government has begged the Academic Staff Union of Universi…