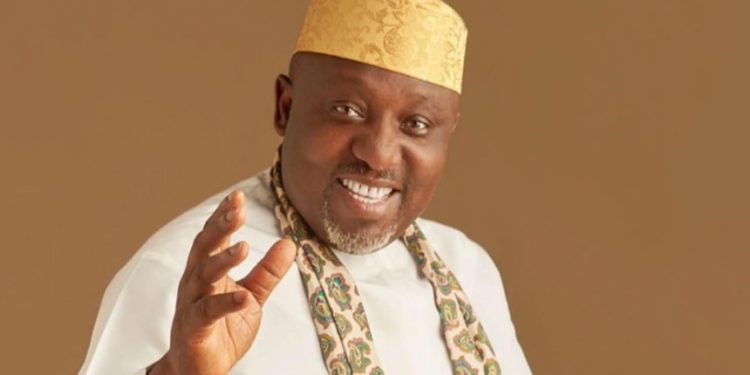 The Secretary to the Imo State Government, Uche Onyeaguocha, has come under severe criticisms over his recent directive that the immediate past governor of the state, Rochas Okorocha should be arrested by the citizens of the state.

Onyeaguocha had declared Okorocha wanted and mobilized hundreds of youths to ambush him at the Sam Mbakwe, with a directive to manhandle him for misappropriating funds meant for the development of the state.

But a cross section of Imo indigenes, have condemned the SSG’s outburst, describing it as pedestrian and unpopular.

The Main Imo Movement (MIM), urged the governor, Emeka Ihedioha, to immediately relieve Onyeaguocha of his position before he sets the state ablaze.

The Coordinator of the group, Nze Simeon Okokwe, insisted that Onyeaguocha, is not acting in the best interest of the present administration and Imo people, but hiding under the cloak of government to settle personal scores with his perceived political enemies, especially the former governor.

According to him, Onyeaguocha has done more harm than good to the nascent administration, adding that he has almost totally usurped the powers of the governor and seen not to be taking directives from any one.

He described him as a power drunk politician and a chauvinist who is “blinded by inordinate ambition”.

A statement issued by the group read, “the governor need to rise up to the occasion and take charge of governing the state, he was the one entrusted with the mandate and not Onyeaguocha. His attitude and utterances have utterly embarrassed the Ihedioha’s administration and the entire Imo people.

“Onyeaguocha has completely abandoned his responsibility of coordinating the activities and policies of the government and has been all over the place creating chaos and carrying on as if he is the governor of the state. His appointment in the first place was a political miscalculation by the governor, as Onyeaguocha has not buried his age long governorship ambition and will take all available opportunity to advance it.

“We are calling on the governor to quickly sack him to save his administration and avert the looming bloodshed in our state, which Onyeaguocha’s continued stay in office portends”.