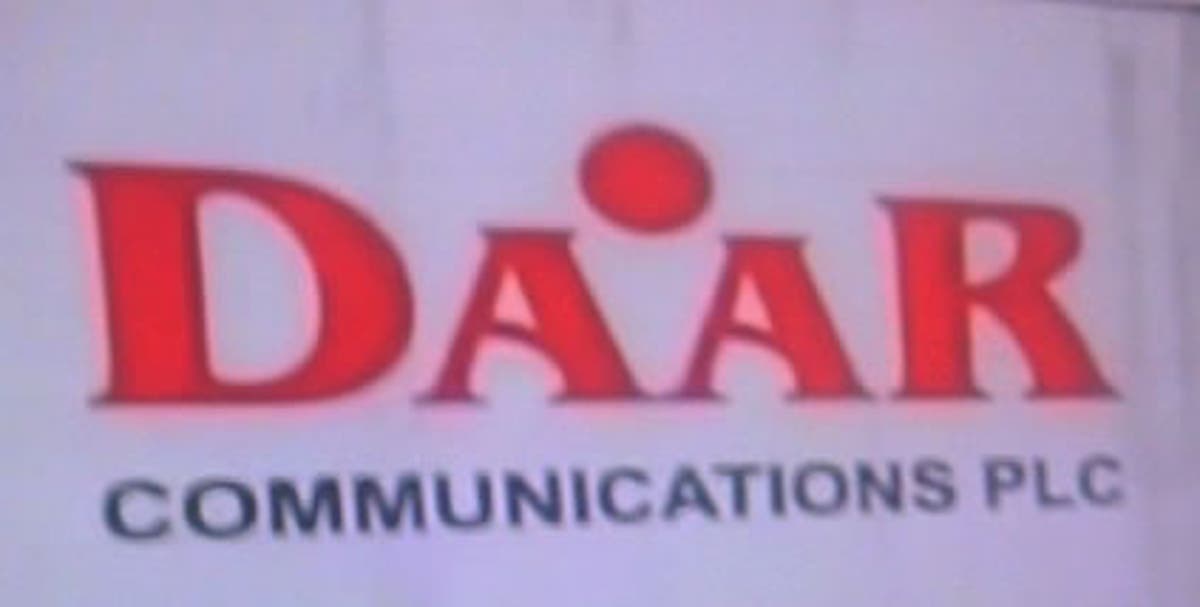 He told the shareholders that the gross earnings of N4.63bn in the 2018 financial period represented a growth of 25 per cent over what was recorded in 2017.

However, he said that the increase in revenue of 25 per cent did not result in profitability yet as the company suffered a loss of N2.16bn after its tax obligations to the Nigerian Government.

He blamed the loss on the company’s adoption of the International Financial Reporting Standard, which differs sharply from the previous accounting model in used by most companies in Nigeria.

He said, “In the midst of operating challenges, your company recorded gross earnings of N3.71bn in 2017 as against the 2016 earnings of N3.73bn, representing a marginal decline of 0.56 per cent revenue.

“The astronomical increase in operating losses in 2018 was mainly as a result of the adoption of the IFRS – 15 on Revenue Recognition on contracts from customers.”

Dokpesi informed shareholders that in order to comply with the dictates of the IFRS 15 model, the board resolved to review all the company’s revenue contracts  and consequently made appropriate  provisions  for all delinquent  accounts  in line with the new accounting standard.

Accordingly, he further told them that the sum of N1.3bn was provided for in the 2018 financials for possible doubtful debt for which they represented.

He assured them that every necessary action, including legal option, was being considered for the recovery of its debts.