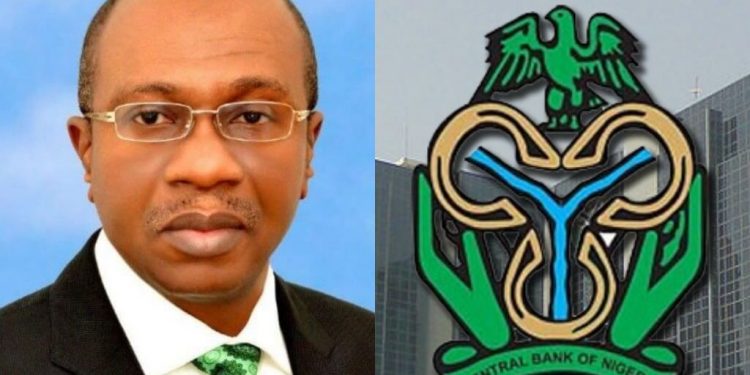 Speaking with The Nation at the monthly programme of the Business Club Ikeja (BCI), Nigeria Association of Small and Medium Enterprises (NSAME) President,  Prince Degun Agboade, appealed to the CBN to release funds to small business owners that had been trained and interviewed by the apex bank.

He added that this was necessary for the investors to inject funds into their businesses.

He said if the funds were delayed before their eventual release to the beneficiaries, the aim of the exercise would be defeated.

He said the Agricultural Small and Medium Enterprises Investment Scheme (AGSMEIS) was meant for  SMEs to access affordable funding as against going through money deposit banks because the conditions set by commercial banks were hard for small businesses to meet.

He said the association has trained many entrepreneurs, adding that last December alone, about 120 of them attended an interview at the CBN.

He lamented that up till now, the money was yet to be released to the supposed beneficiaries.

He applauded the decision of the Federal Government to place food on the CBN’s foreign exchange exclusion list. He said the move was favourable to the small businesses, noting that the policy statement would help in strengthening the country’s currency, conserve foreign earnings and enhance the already weakened naira.

Commending the government for the bold step, he said this was the only way Micro Small and Medium Enterprises (MSMEs) could grow, adding that more jobs would be created if the policy was well implemented.

He said the government’s pronouncement was an opportunity for the members of the association and other manufacturers to explore the African Continental Free Trade Area (AfCFTA) agreement, saying the round table was apt.