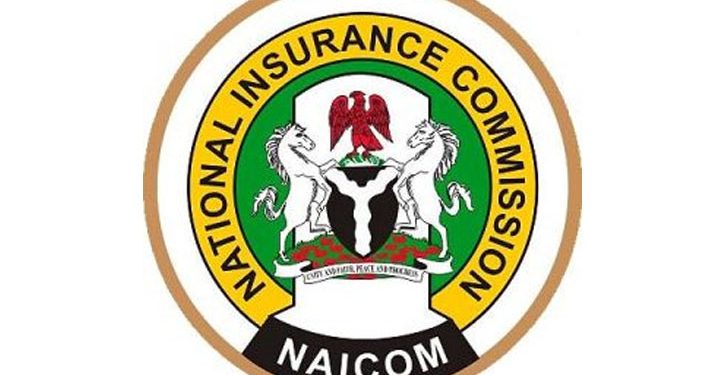 The National Insurance Commission (NAICOM) has directed insurance and reinsurance firms to submit their recapitalisation plans to the Commission by August 20.

This is coming as the deadline for firms to meet up with the commission’s directive to increase their capital narrows from 13 months to nine months.

NAICOM, in the new circular to all firms dated July 23, entitled Re: Minimum Paid Up Share Capital Policy for Insurance and Reinsurance Companies, and signed by the Director, Policy & Regulation Directorate, NAICOM, Pius Agboola, stated: “Insurers and Reinsurers shall submit their recapitalisation plan to the Commission on or before 20th August, 2019.

“The plan should include a capital status of the company based on the above-referenced circular as at the last audited financial statements; Board resolution on how to comply with the directives; and detailed action plan on how the funds for the recapitalisation are to be sourced with timelines and deliverables.

“Also companies intending to seek funds from the capital markets are required to submit their plan of action on a file-and-use basis while companies that intend to merge or acquire another should submit their proposal after which they must comply with sections 30 and 31 of the Insurance Act 2003.’’

‘’Similarly, the Commission is engaging with other regulatory bodies for possible palliatives in addition to those being considered by the Commission.’’