2023: Churches must be non-partisan, says CAN president 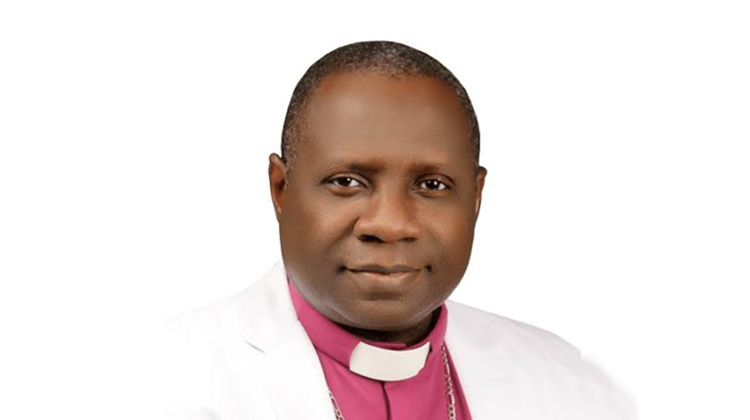 The Christian Association of Nigeria President, Dr Daniel Okoh, has urged Christian leaders and churches across the country to be non-partisan in election matters.

He also Nigerians to be properly guided in making the right decisions in the next presidential election.

Okoh made the call in Onitsha, on Sunday, during the 75th-anniversary celebration of the founder of the Grace of God Mission International, Bishop Paul Nwachukwu.

Okoh stated that the 2023 election offers the electorates the best opportunity to install the president of their choice through the ballot box.

He expressed the belief that the Church has a great role to play in the emergence of the next President.

“The church should be non-partisan in election matters, it has a duty to ensure the people are properly guided in the choice of leaders they choose. If Nigerians can unite and forge a common front, the choice to turn around this country is in their hands,” he added.

While speaking, the Senior Pastor of Destiny Revival Ministry International, Godwin Okeke, has berated other pastors who promote politicians in the church, saying that such action only heats up the polity unnecessarily.

Okeke said the church was supposed to be non-partisan, while informing, educating and sensitising its people on election matters.

The cleric, who is based in the United States of America, pointed out that in advanced countries, churches only educate their people on the issues and allow them to make the decisions of who to vote during elections.

He, therefore, advised churches promoting candidates on the alter to desist from doing so, as such is not the role of the churches.

He said, “The church should play the role of informing, educating and sensitising, not supporting a particular candidate. They have the duty of exposing what each candidate stands for so that the people will be well informed.

“The church should be the place of education. It is not just a place of preaching and healing. It is also a place for educating people on what to do.

“All over the world, that is what the church does. That is what we do at our branch in the United States. We educate our members on the issues and they will be properly guided to vote.

“The church should be non-partisan because Jesus Christ died for all. A church should bring out the contest and put it on the ground for everybody to see and make informed decisions. That is the role of the church.

“The man we are celebrating today is a great man, he has produced many wonderful people. God has used him to mould many lives. I am not only a pastor, I am an engineer and I specialise in telecoms. Whatever I am today, I learnt from him. He pushes people to the limit to get their best.”