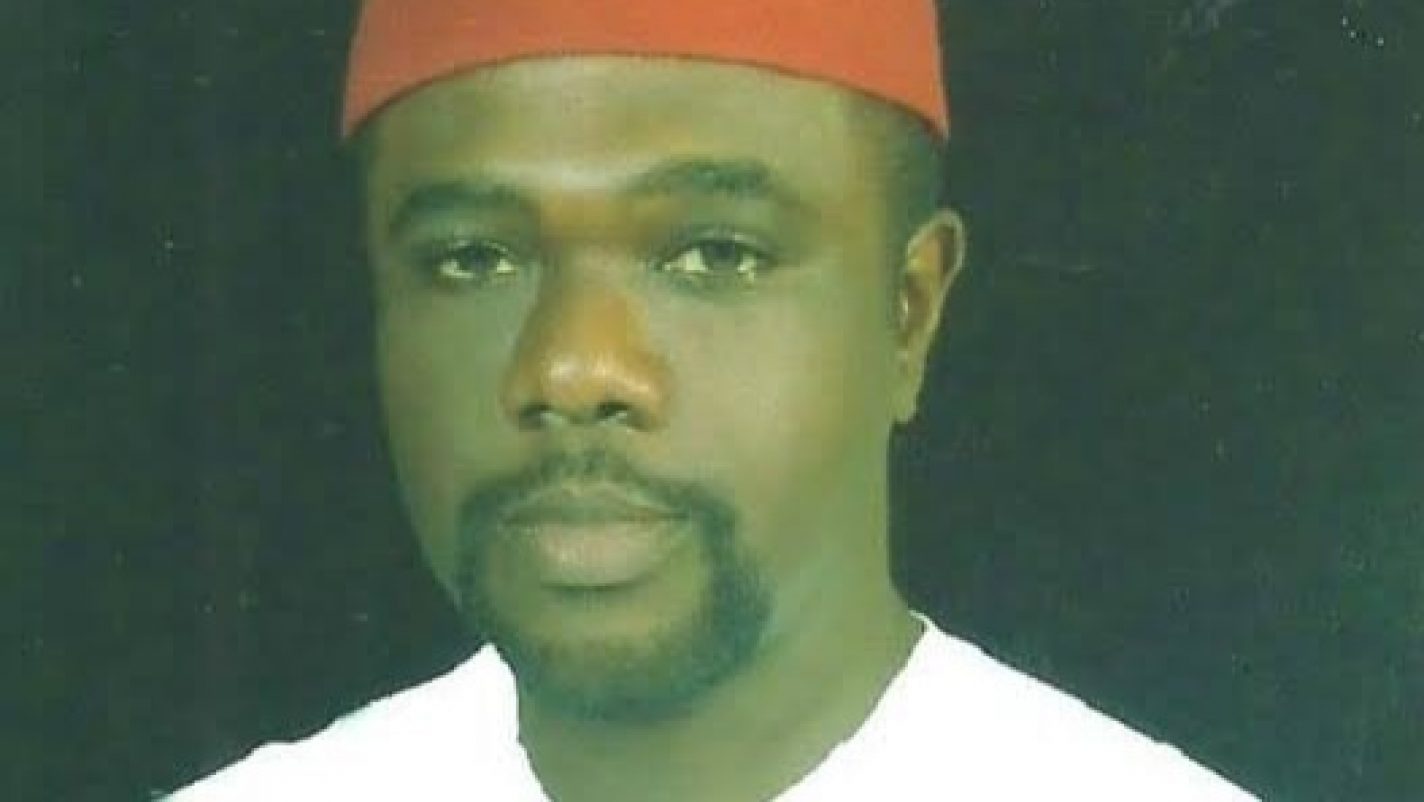 The last is yet to be heard on the crisis rocking the All Progressives Congress (APC), in Enugu State.

The ward is in Udi Local Government Area of Enugu State, where former Governor Sullivan Chime hails from.

Agballa’s expulsion was announced in a letter signed by the duo of Ferdinand Aduma and Francis Onyia, chairman and secretary, respectively.

However, at a ward meeting on Tuesday, the party members dismissed the expulsion, insisting that those who signed the letter were not the authentic leadership.

They instead identified Mr. Clinton Chinedu Ezeago and his executive as the authentic leaders of the APC in the ward.

The party members described as strange the recent reports on the expulsion of the State chairman, noting that the action was carried out by “unknown ward chairman and secretary”.

The party said that Ferdinand Aduma and Francis Onyia, who are signatories to the said expulsion letter are known members of the Peoples Democratic Party (PDP), being used to cause distraction in the APC as the ruling PDP was afraid of the growing popularity and acceptance of APC in the State.

In a communique issued at the end of the meeting and jointly signed by the APC Chairman, Udi/Agbudu ward, Chinedu Ezeago and the Secretary, Chinedu Onyia, the party faithful maintained that no sane member or executive of the party, except those who are afraid of APC’s impending victory, would nurse the idea of expelling the State chairman of the party a few months to election.

While describing the reported expulsion as laughable, the party said, “the action of the two fake individuals masquerading as APC ward executives, and who signed the purported suspension letter, showed they have no knowledge of the party’s constitution.”

The communique stated that Section 21.3 Vi (b) of the APC 26th March 2022 Constitution, as amended, stipulates that if there is any report against a member at the ward level, the local government area executive shall be the adjudicators, stressing that the ward executive lacked the powers to look into any complaint at the ward level.

They observed that the said “debarment, suspension and expulsion” letter did not state or allege any offence committed by the State chairman.

While declaring the letter as “ill-conceived”, they urged members of the public to discountenance the fictitious and false debarment, suspension and expulsion as the letter did not emanate from APC Udi/ Agbudu ward.

“We the entire executive and members of the APC Udi/Agbudu ward, do hereby urge the public to discountenance, the fictitious and false debarment, suspension and expulsion as the letter did not emanate from Udi/Agbudu ward.

“We also reaffirm our unalloyed support and confidence on the membership of our illustrious, competent, capable result-driven son, leader, revolutionary, dynamic, loved and loving statesmen-like, savior of the downtrodden masses of Enugu State, the dread of looters and corrupt politicians, the fear of fifth columnists and comprador agents of PDP in APC,” the party members said in their communique.