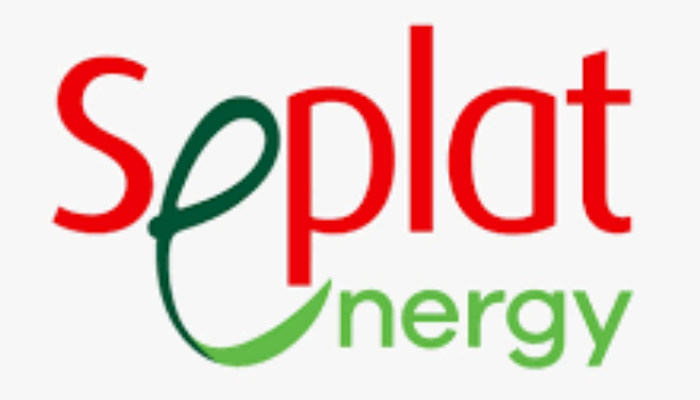 Seplat Energy, on Thursday, said it had not received any official notification from the Federal Government reversing its proposed acquisition of the entire share capital of Mobil Producing Nigeria Unlimited.

The company also said it was seeking clarification from relevant authorities regarding the claims that the President, Major General Muhammadu Buhari (retd.), who doubles as Minister of Petroleum Resources, had withdrawn his ministerial approval for the deal.

“Seplat Energy has become aware of a news report claiming that ministerial approval of the company’s proposed acquisition of the entire share capital of Mobil Producing Nigeria Unlimited has been withdrawn,” the oil firm stated in a statement issued by its Chief Financial Officer, Emeka Onwuka.

It added, “Seplat Energy has received no official notification of such a decision and is seeking clarification from the relevant authorities.”

On Thursday, Buhari had, on Wednesday, reversed his authorisation of the acquisition of the entire share capital of MPNU by Seplat Energy Offshore Limited.

The move puts the Presidency on the side of the Nigerian National Petroleum Company Limited which had earlier declined the $1.3bn transaction.

A statement by the Special Adviser to the President on Media and Publicity, Femi Adesina, had announced on Monday that Buhari consented to the acquisition of Exxon Mobil shares by Seplat Energy.

According to the Presidency, Buhari authorised the move in his capacity as Minister of Petroleum Resources as a way to attract Foreign Direct Investment to the country.

This was, however, contested by the Nigerian Upstream Petroleum Regulatory Commission, as the Chief Executive, NUPRC, Gbenga Komolafe, said the regulator would not and did not endorse the transaction.

Reacting to the development on Wednesday, the Senior Special Assistant to the President on Media and Publicity, Garba Shehu, stated that Buhari had reversed the decision and that the misunderstanding was because the “agencies involved in (the) decision had not coordinated well among themselves.”

Responding to claims on the reversal of ministerial approval, Seplat stated on Thursday that it had not received any official notification on the decision.

The oil firm, however, noted that it “will continue to work with all parties to achieve a successful outcome to the proposed acquisition and will provide an update in due course.”

It said the “announcement is made pursuant to Rule 17.10 of the Rulebook of the Nigerian Exchange, 2015 (Issuer’s Rule).”