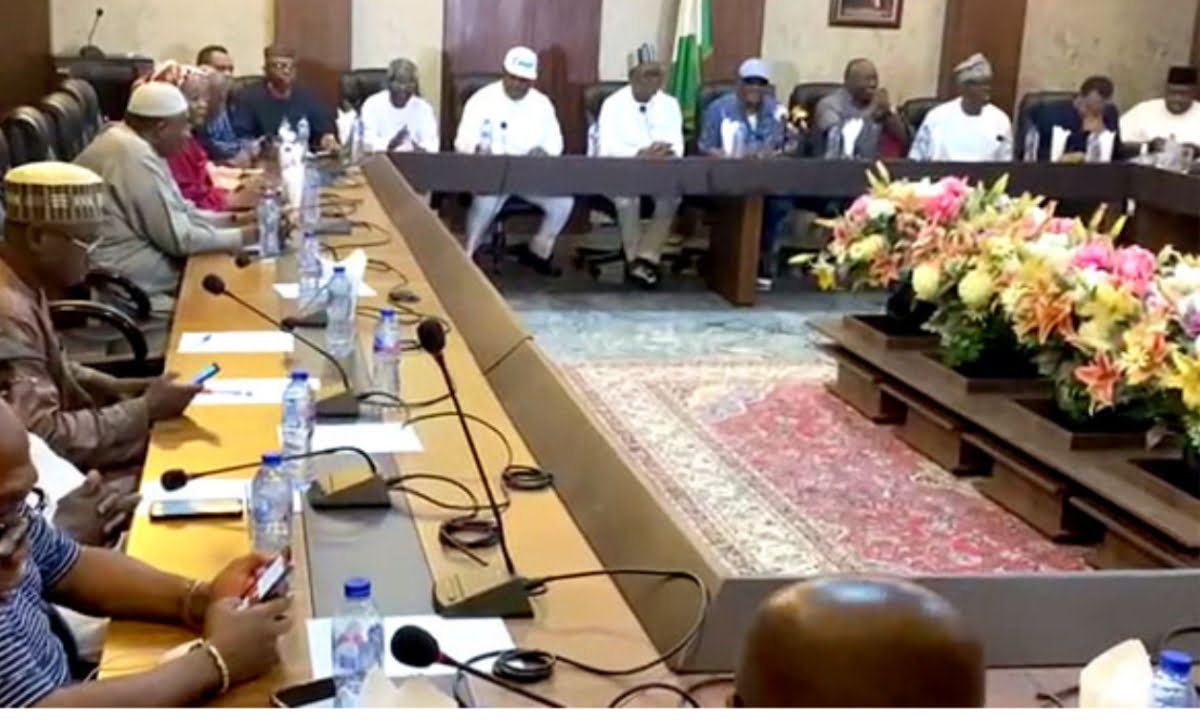 Governor of Rivers State, Nyesom Wike, on Sunday, hosted a crucial meeting of some governors of the Peoples Democratic Party, PDP.

They were mostly the governors who coordinated his presidential campaign during the PDP national convention.

The meeting was held behind closed-doors at the Rivers State Governor’s Lodge in Abuja, the Federal Capital Territory (FCT).

Channels Television reports that although the agenda of the meeting was unclear, it might revolve around the events that have unfolded in the aftermath of the party’s national convention in Abuja.

NCC doles out N500m for research in Nigerian universities