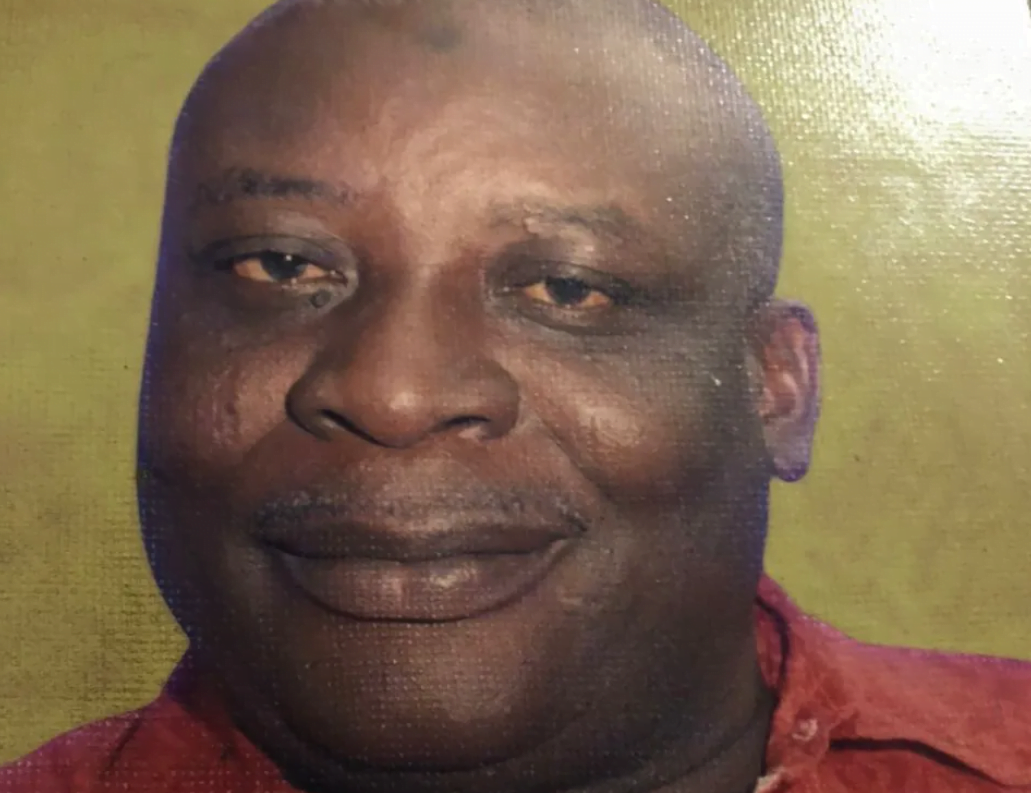 A veteran journalist and media consultant Abdulhamid Babatunde Agaka has passed away.

Agaka died in his sleep Wednesday night at his residence in Kaduna, one month after losing his wife.

The deceased joined the New Nigerian, the pioneer Northern newspaper based in Kaduna, in 1974.

Agaka later worked at the Democrat Newspaper as an Editor from 1988 till 1997 when he went into media consultancy.

The Nigerian Institute of Journalism (NIJ) alumnus held executive positions in the Nigerian Guild of Editors (NGE), where he was a Fellow.

He was the Secretary of the Jokolo Committee set up by ex-President Olusegun Obasanjo in 1999.