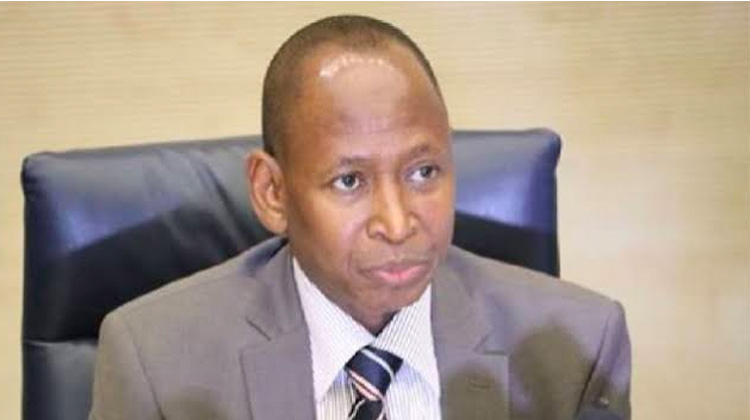 A High Court of the Federal Capital Territory in Abuja on Thursday granted a N5bn bail bond to the embattled former Accountant-General of the Federation, Ahmed Idris, with two sureties.

The sureties must be a permanent secretary and director in the federal civil service.

The court also granted two other co-defendants, Godfrey Akindele and Mohammed Usman bail bonds of N2bn each with two directors each in the federal civil service.

Justice Jadesola Adeyemi-Ajayi, while delivering ruling on the bail application, said despite the allegations against the defendants in the matter, they were entitled to bail.

According to the judge, the bail was admitted upon the terms and conditions given to them in their previous administrative bails by the Economic and Financial Crimes Commission.

The court, however, warned that the defendants should not travel out of the Federal Capital Territory and should they try to do so without the knowledge of court, they would have their bail applications revoked.

Justice Adeyemi-Ajayi also warned that the defendants should not procure any alternate passport having deposited their passports with the EFCC and if such is done the court will have their bails revoked.

The judge ordered that the defendants be remanded in Kuje Custodial Centre until their bail conditions are perfected.

Idris alongside Akindele, Usman and Gezawa Commodity Market and Exchange Limited were arraigned by the EFCC on July 22 on a 14-count charge of stealing and criminal breach of trust to the tune of N109 bn.

Counsel for the former Accountant-General, Chief Chris Uche (SAN), expressed satisfaction with the bail granted his client and promised to obey the bail conditions.

During the trial, a witness and investigator with the EFCC, Hayatudeen Ahmed, narrated how four groups shared N84.39bn.

He also told the court how the former AGF and Usman procured properties in Abuja and Minna, Niger State.

Justice Adeyemi-Ajayi adjourned till August 10 and 11 for continuation of hearing.