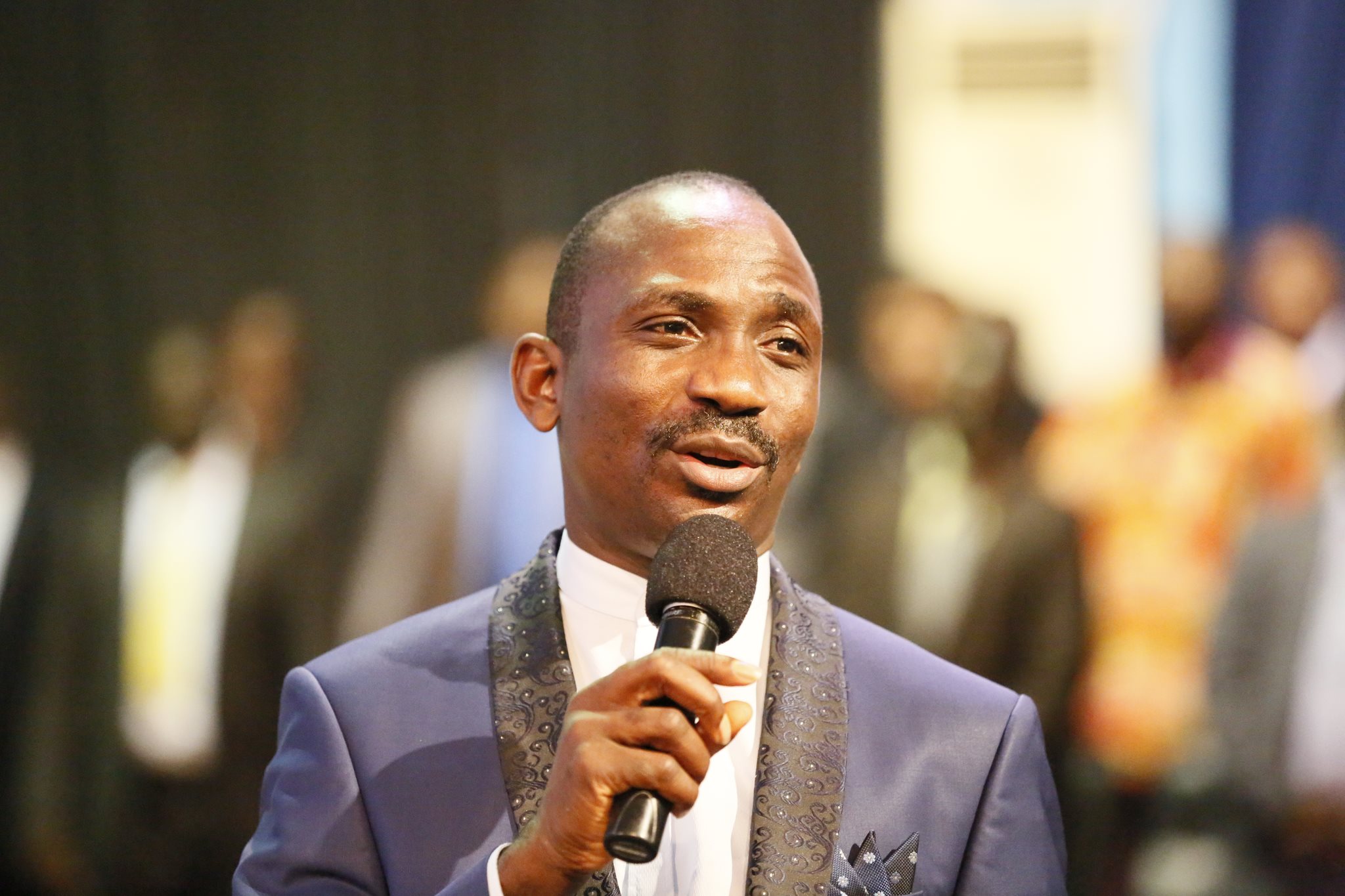 The Senior Pastor of Dunamis International Gospel Centre, Dr. Paul Enenche has reacted to a recent report that Nigeria is broke.

According to details of the 2022 fiscal performance report for January, through April 2022, Nigeria’s total revenue stood at N1.63 trillion, while debt servicing stood at N1.94 trillion, showing a variance of over N300 billion.

Minister of Finance, Budget and National Planning, Zainab Ahmed, had on Thursday warned that urgent action was needed to address the nation’s revenue challenge and expenditure efficiency at both the national and sub-national levels

Reacting to the development, Pastor Enenche said it is a clear indication that the current leadership of Nigeria had failed and was a complete disaster.

Addressing his members at the Glory Dome, Abuja, Pastor Enenche said it would take only God to restore the glory of Nigeria.

He said, “According to details of the 2022 fiscal performance report for January through April, Nigeria’s total revenue stood at N1.63 trillion, while debt servicing stood at N1.94 trillion, showing a variance of over N300 billion.

“And all of us are moving as if we don’t know anything until maybe one country will just come and sell everybody, that our nation is owing them, I pray that day will never come.”

On why he has been vocal about the state of the nation, the cleric said, “God always looks for people to stand for lands. That is our passion for the land.

“That we should not watch until this land is totally finished.

“It looks like there are some people collaborating with the powers of hell to finish this country totally.”

Speaking further, Pastor Enenche observed that, “In the season we are in, the promise we had was that security, corruption and poverty would be tackled.

“But where are we today? Security is worse than any time in the history of our nation. Poverty is so terrible. One dollar now is heading towards N700 in our eyes. Not too long ago, it was 190/dollar.”

He also decried the prolonged strike by the academic staff union of universities that has kept many students of federal tertiary institutions at home for more than six months.

“Universities are closed. Children are at home. To buy fuel is a challenge.

“Anybody who says things are not wrong in Nigeria is a demon, an agent of the devil. He is the thief that comes to steal, kill and destroy.

“They are kidnapping people like water with security structure in place. It is not impossible for the military to fly in the air and use their radar and not locate where the terrorists are, except maybe there is a command not to touch them.”