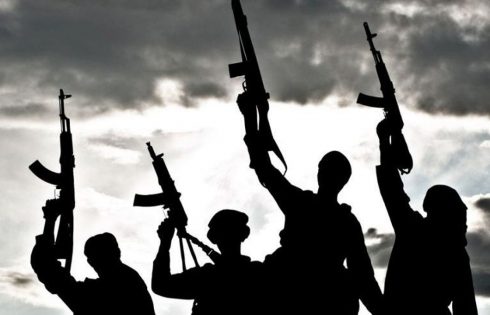 incident occurred yesterday night as the students were returning from classes within the premises.

The university is situated in Akpabuyo LGA, over 15 kilometres from Calabar.

Students who managed to scamper away had multiple injuries.

“The gunmen succeeded in abducting one of them and left another with severe matchet cuts. We understand that the kidnapped student was taken into the nearby forest”, a source said.

Authorities of the school have issued a statement, confirming the invasion and said parents and students should remain calm, adding that they were on top of the situation.

Police Public Relations Officer, Irene Ugbo, said the Commissioner of Police, Aminu Alhassan has drafted the anti-kidnapping, Anti-Cultism and the Dragon Units of the police into the school to forestall a breakdown of law and order and also secure the release of the kidnapped student.

Ugbo added that they had launched investigations to unravel the cause of the attack on the students of the private university.