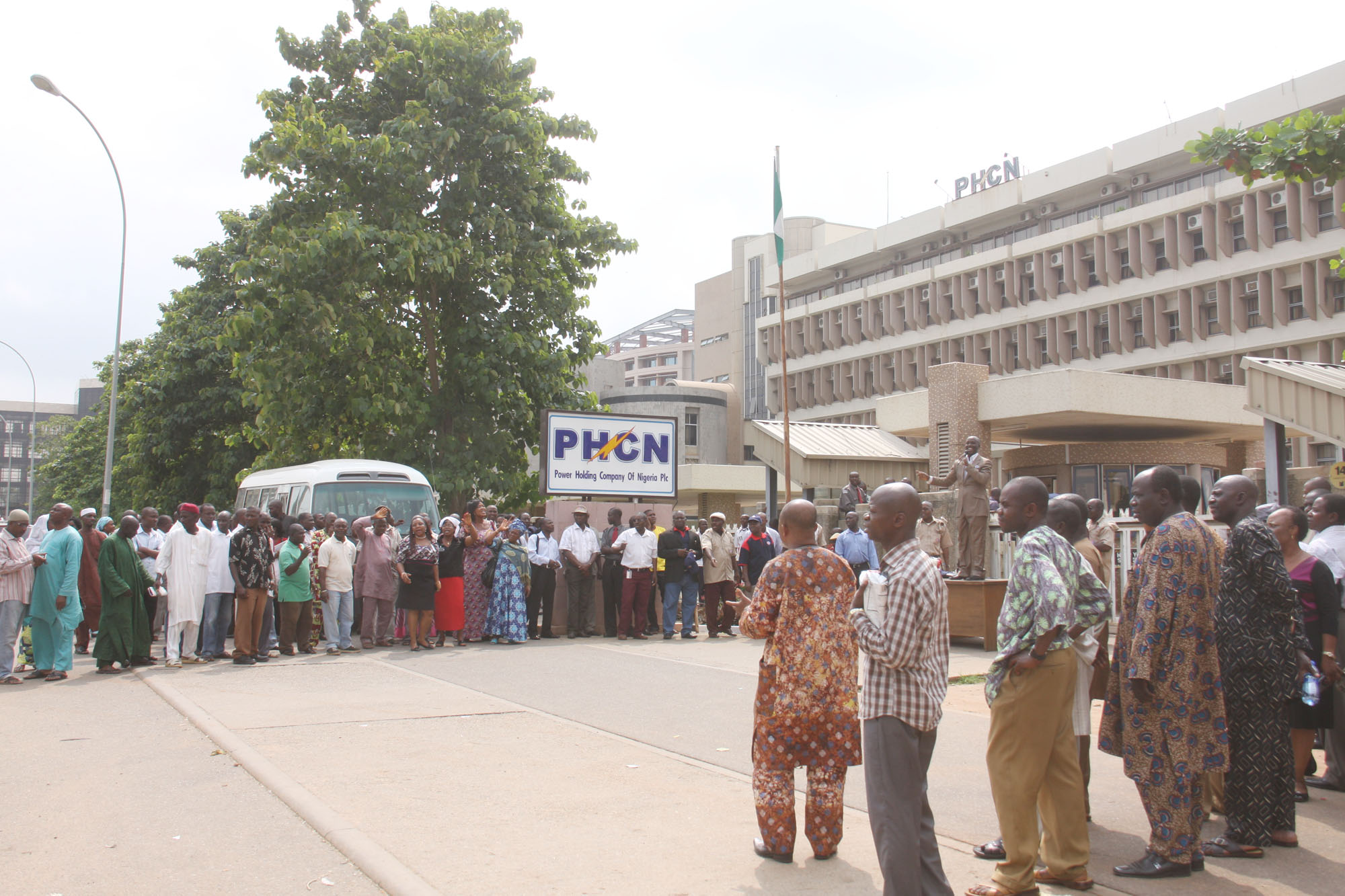 Workers in the nation’s power sector have expressed their determination to shut electricity supply if Nigeria Labour Congress (NLC), go on a nationwide protest over the protracted strike in the country’s educational sector.

The nation’s power workers, under the aegis of the National Union of Electricity Employees (NUEE), lamented the indifference of government on the continued closure of schools and expressed concern on Nigeria’s development towards nationhood and the future of the youths in the country.

Joe Ajaero, NUEE General Secretary, in a statement, explained that they were deeply saddened and appalled by the impasse between the Federal Government of Nigeria and Unions in the Tertiary Academic Sector (Universities, Polytechnics, Colleges of Education and Research Institutes) which has avoidably lingered.

The statement observed that the deadlock that had lasted for several months, with the students staying at home, was undoubtedly exposing the students to all forms of negative vices inimical to nation building.

NUEE, therefore, called on the Federal Government to address all issues concerning non implementation of agreements and others affecting Nigeria’s tertiary institutions for the immediate opening of schools for a better future of the country.

According to the statement, the nation that is committed to human capital development does not toy with the education, training and manpower need of its youth population.

The statement said, “The National Union of Electricity Employees, therefore,vwishes to state that if after the Nigeria Labour Congress (NLC) nationwide protest and the current impasse between Unions in the Tertiary Institutions and government is not conclusively addressed, we shall be forced to stay at home with our children.”