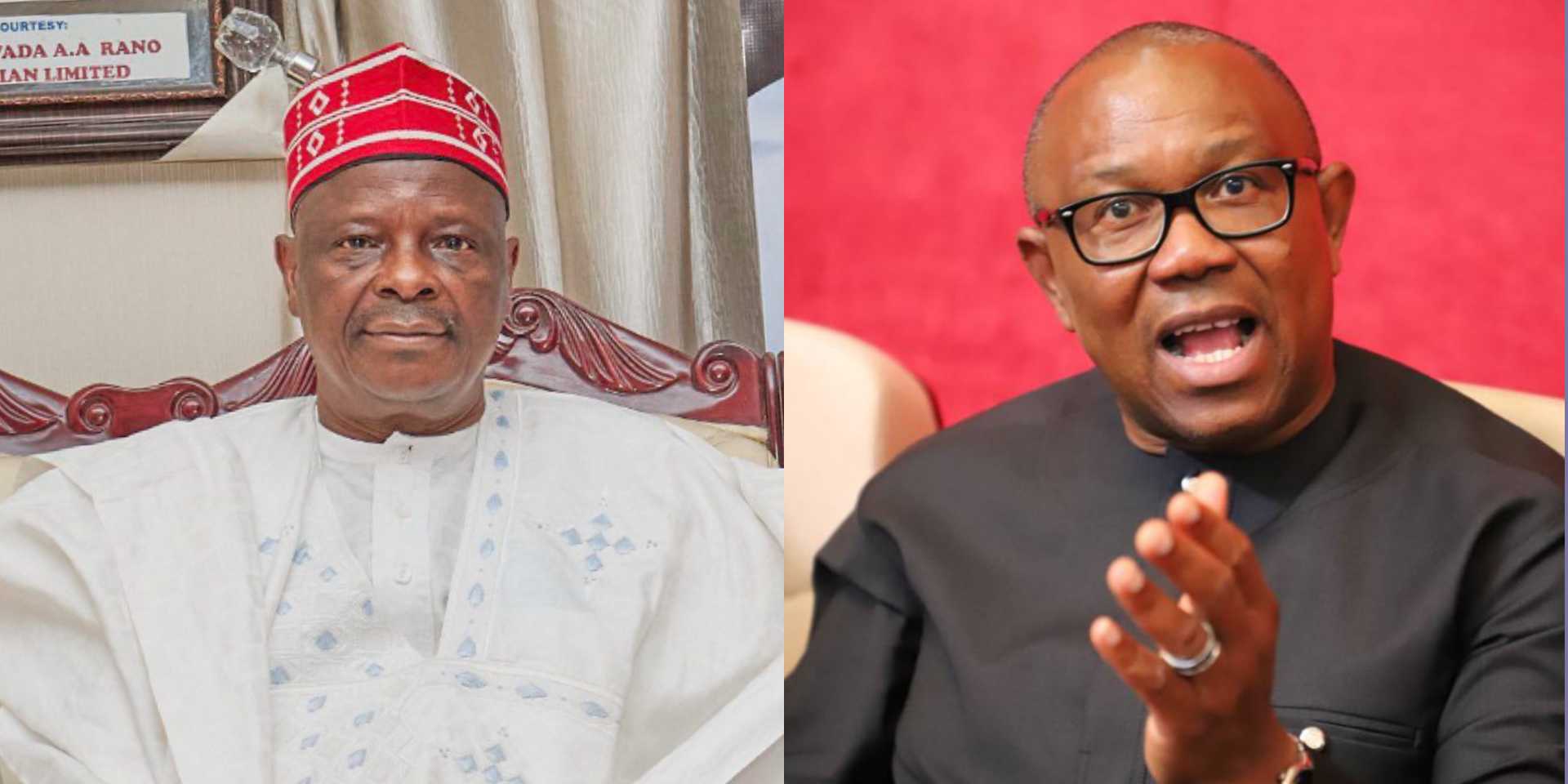 Kwankwaso stated this while featuring on Sunday Politics, a current affairs programme on Channels Television.

According to the former Kano State Governor, the northerners will always vote for their northern candidate.

When asked if he was willing to be Obi’s running mate, Kwankwaso said, “What I am telling you is that if anybody from the South-East now, under this circumstance, becomes the presidential candidate of our party or any other party, the implications is that because of the activities and other issues that are really on the ground, northern voters will certainly go for their northern candidate and another party.

“So, the thinking is not whether I like it or I don’t, the fact remains that everybody will lose.

Speaking on the likelihood of the NNPP-LP alliance, Kwankwaso said, “Yes, I believe that it will happen, but we also believe that there are some challenges that we are having, especially from the side of the Labour Party itself, because there are so many influences – some on their side, negative and even the positive side. We have a situation today where there are some people who are in other parties, who are also influencing the decision of that party (LP). I believe it is not good for the party.”