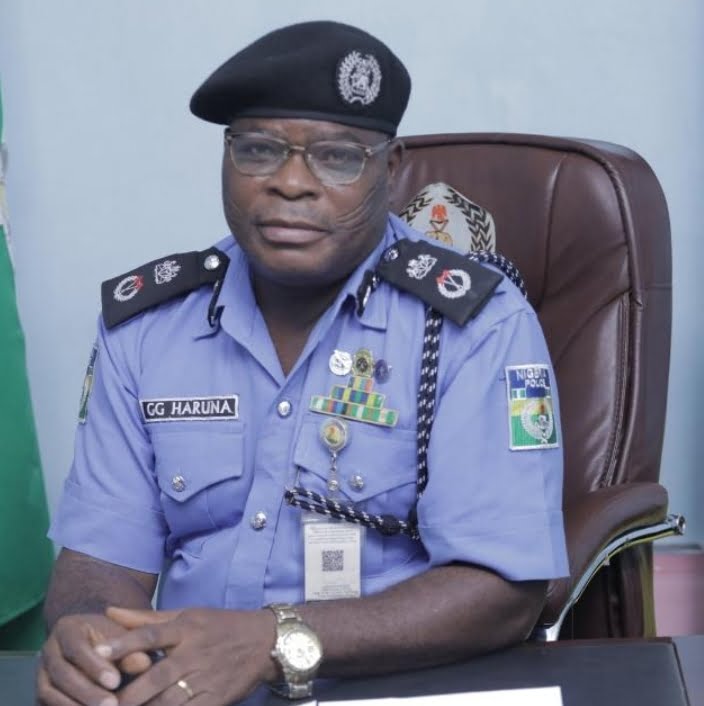 Yobe State Command of the Nigeria Police Force has banned the use of tinted glasses and vehicles with covered number plates to prevent perpetration of crime in the State.

DSP Dungus Abdulkarim, the Command’s Public Relations Officer disclosed this in a statement issued on Monday and made available in Damaturu.

According to the intelligence gathered, people with dubious characters hide behind tinted glasses to perpetrate crime, thereby concealing their identity from security operatives and good members of the public.

“Similarly, some motorists are in the habit of covering their Vehicle Number Plates or removing it completely which makes it difficult to trace their identity in the event of accident, traffic violation or further information required by police in curtailing crime.

“It is, therefore, pertinent to note that such acts are against traffic regulations and breach of public safety”, DSP Abdulkarim stated in the statement.

Consequently, the Command through the PPRO warned the motoring public that punitive measures would be taken against violators, while also warning vendors who procure and fix tint materials to motorists to desist from such prohibitive acts.

“The command, therefore gives [fourteen] 14 days ultimatum for users without license to remove same or face the wrath of the law”, it warned.

It said motorists who were in the habit of covering their number plates or driving around in vehicles without number plates were liable to be arrested and charged to court accordingly.