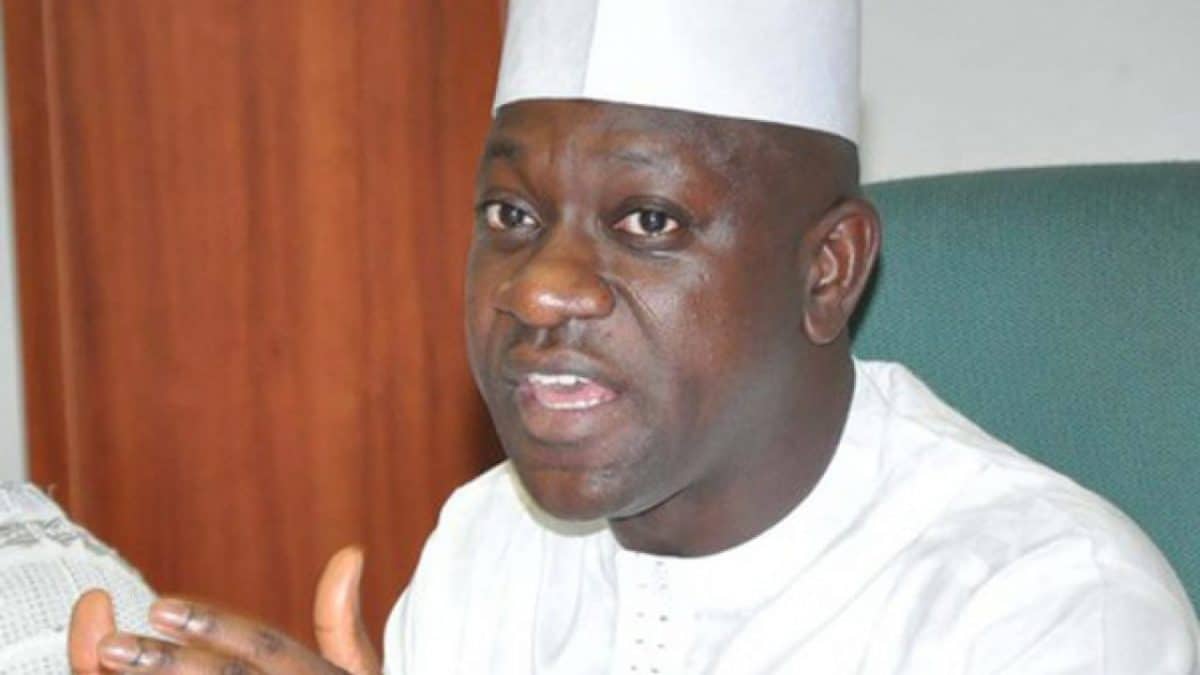 Former member of the House of Representatives, Abdulmumin Jibrin, has ruled out speculations that the presidential candidate of the New Nigeria’s Peoples Party, NNPP, Rabiu Kwankwaso will be a running mate to his Labour Party counterpart, Peter Obi.

Jibrin stated this on Sunday during an interview on Channels Television amid reports that the Kwankwaso is in talks with Obi over a planned merger.

He explained that Kwankwaso, who according to him is one of the most popular politicians in the northern part of the country, would garner at least 70% of total votes, stressing that Obi can only poll 30%.

According to him, Kwankwaso is more experienced than Obi and cannot deputize the Labour Party candidate.

He said, “Very clearly, Kwankwaso will not be a running mate to Peter Obi. By every standard, Kwankwaso should be the presidential candidate due to his numerous experiences”.

“At the end of the day , when you look at contribution in terms of votes, it will be a ratio of about 70 to 30%. We are looking at bringing 70% of votes from the North”.

FG rakes in over N2tn from marginal oil fields sale