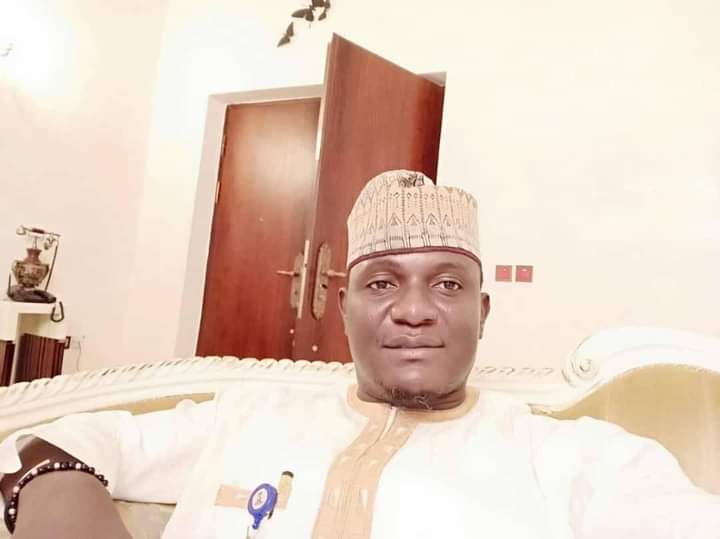 A member of the Kogi State House of Assembly, Hon. Enema Paul, has said that the youths do not even have conscience again.

Paul said this while reacting to some allegations levelled against the Speaker of the House, Rt. Hon Matthew Kolawole, by some aggrieved members.

One of the allegations was that the Kogi State House of Assembly Speaker obtained a loan that runs into millions for his personal use in the name of the Assembly.

He was also accused of recording conversation with fellow lawmakers and relaying the conversations to the Governor, Yahaya Bello.

But Paul, who featured on Channels Television on Tuesday, insisted that Speaker did not obtain such loans in the name of the assembly.

According to him, “The speaker did not obtain any loan privately in the name of the Kogi State House of Assembly. I said no. I would have love to see those making these allegations.

“I hate blackmail. I can see that the youths don’t even have conscience again. Will you just for your personal benefit lie against your innocent brother?

“How will Hon. Matthew Kolawole obtain a loan that runs into millions of naira without a resolution from the House to the bank? It’s not possible.

“State House of Assembly is an institution governed by the Constitution of the Federal Republic of Nigeria and not association where idle minded people just gather to discuss. I challenge them to provide the documents to back up their claims.”

Speaking on the Speaker’s alleged recording of conversation with fellow lawmakers and using it against them in front of the governor, he said, “I don’t want to speak about. Where did it happen? What did they say?

“We suspended the Deputy Speaker, the Majority Leader and others because we have the[constitutional powers and the standing order] to do so. We just needed a simple majority and we had that. “

Ooni and I are no more – Olori Wuraola