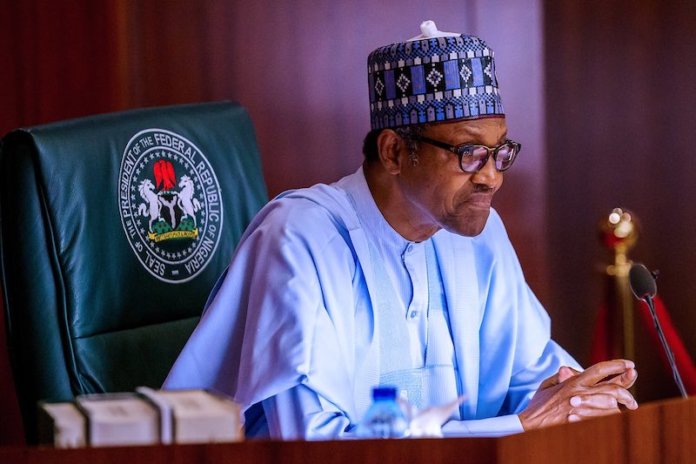 • FG says decision has nothing to do with 2023 elections

• NLC: Why we suspended nationwide protest

The federal government finally failed in its efforts to remove the highly contentious subsidy on petrol yesterday when it disclosed plan to recommend an 18-month extension of the Petroleum Industry Act (PIA) to the National Assembly.

This clearly means that the burden of the policy which has been described as a major drain and waste of resources would be shifted to the next administration from May 29, 2023, if the National Assembly approves an extension of the PIA’s implementation.

The government’s inability to take the tough decision on the subsidy issue is bound to have massive consequence on the overall implementation of the PIA.

The implementation of the PIA which stipulates the removal of petrol subsidy ought to be in February 2022 and was later shifted to July 2022. However, due to pressure and threats of protests by the Nigeria Labour Congress (NLC) and the Trade Union Congress (TUC), the decision was on Monday suspended.

Speaking with journalists in Abuja, the Minister of State for Petroleum Resources, Timipre Sylva, who spoke after a closed-door meeting with President Muhammadu Buhari, said the president graciously okayed the suspension of the removal of fuel subsidy until further notice.

But the International Monetary Fund (IMF) yesterday reiterated the need for Nigeria to remove subsidies on petrol and channel such funds to health, social development and other critical sectors of the economy.

The Nigeria Labour Congress (NLC) also announced the suspension of its nationwide protest.

This was just as the Lagos Chamber of Commerce and Industry (LCCI) has advised the federal government to adopt a phased removal approach to the dilemma it was facing over the subsidy issue and the Nigerian Association of Chambers of Commerce, Industry, Mines and Agriculture (NACCIMA) called for wider consultation on the matter.

According to Sylva, the executive would propose 18 months extension to National Assembly for the implementation of the PIA.

On the possible legal implications after the assent to the PIA by President Buhari, Sylva said: “We also see the legal implications. There is six months provision in the PIA which will expire in February and that is why we are coming out to say that before the expiration of this time, as I said earlier, we will engage the legislature.

“We believe that this will go to the legislature, we are applying for some amendment of the law so that we would still be within the law.

“Now we are going to propose this amendment. There might be other amendments that will be proposed because that is the way the law is; we will continue to adjust it as we see fit, as we operate it.”

The minister explained that the suspension of the subsidy removal was to give all stakeholders time to ensure that the implementation was carried out in a manner that guarantees that all necessary modalities are in place to cushion the effect of the planned removal.

The modalities, he said, included getting the refineries to work, introducing an alternate fuel for cars in form of auto gas and possible palliatives for Nigerians.

“President Muhammadu Buhari has agreed to an extension of the statutory period for the implementation of the removal of subsidy on petrol in accordance with extant laws.

“However, following extensive consultations with all key stakeholders within and outside the government, it has been agreed that the implementation period for the removal of the subsidy should be extended.