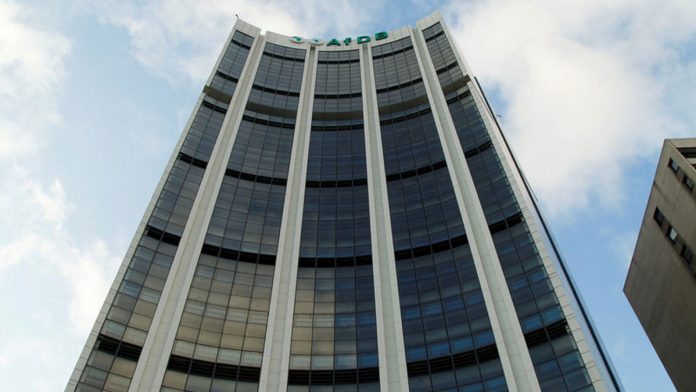 The initiative is expected to unlock Nigeria’s agriculture sector potential and promote industrialisation through the development of strategic crops and livestock.

The first phase would be implemented with co-financing from other partners at $538.05 million and designed to concentrate production, processing, storage, transport, and the marketing of commodities such as cotton or maize, increase productivity, competitiveness and reduce logistic costs.

Other funding institutions include the Islamic Development Bank and the International Fund for Agricultural Development that would provide parallel co-financing while Nigeria’s federal and state governments would contribute both in cash and in kind.

According to a statement from the AfDB, the facility represented one of its most ambitious operations in terms of scale and scope to date, stating that the project areas would account for 19 per cent of Nigeria’s total land mass and would benefit 50.4 million people.

It would also target seven Nigerian states and the country’s Federal Capital Territory.

The project, according to the AfDB, was envisaged to support Nigeria’s efforts to raise agricultural productivity, promote investment, create wealth and jobs, and transform rural areas into corridors of economic prosperity.

“We have several million hectares of available arable land and have embarked on the creation of Special Agriculture Processing Zones (SAPZs) across the country,” Nigeria’s President Muhammadu Buhari had told world leaders at the recent Future Investment Initiative Summit in Riyadh, adding that, “these initiatives, we believe, will make it easier for investors in agriculture.”

According to the President of the AfDB Group, Dr. Akinwumi Adesina, “this first phase of the program is not government-driven. It is government-enabled and private sector-led. That is the critical way in which you have structural transformation of agriculture.

“It will impact some 1.5 million households as direct beneficiaries, with a target of creating 400,000 direct jobs and up to 1.6 million indirect jobs.”

The SPAIZ was described as AfDB’s flagship for the implementation of its Feed Africa Strategy. The bank said that it planned to establish these zones in 18 African countries, including Nigeria.

It was expected to bring economic infrastructure to rural areas of high agricultural potential and attract private agro-industrialist and entrepreneur investment, contribute to Nigeria’s economic and social development and stem rural-to-urban migration.

The states where the first phase of the program would be implemented were selected based on a readiness criterion as well as the need to ensure geographical balance across Nigeria’s six geo-political zones.

The African Development Bank’s Vice President for Agriculture, Human and Social Development, Beth Dunford, said: “Equitable employment and economic opportunities are the cornerstones of the bank’s work. This program will target at least 50 per cent women participation. The gender action plan will help ensure that there’s facilitation of broader lending to women.”