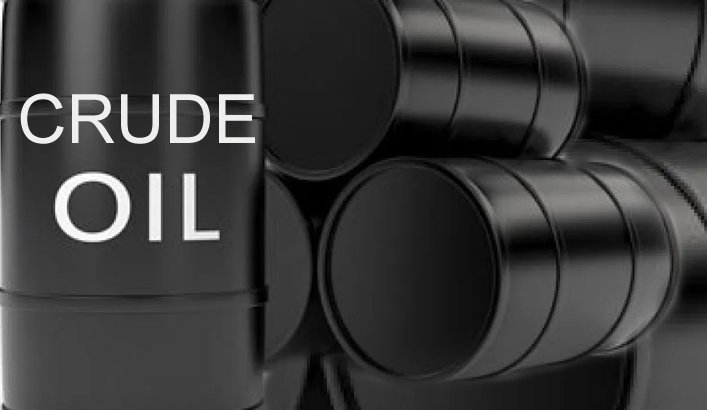 Crude oil prices settled higher on the back of tightened supply balances and a weak United States employment report that may present headwinds to an increasingly hawkish US Federal Reserve.

The international crude oil benchmark, Brent, traded at $82.39 per barrel after gaining 0.54 per cent as of 7:49 pm on Sunday, Nigerian time while the US West Texas Intermediate traded at $79.35 per barrel as it rose by 1.34 per cent.

S&P Global Platts reported that US non-farm payrolls climbed by 194,000 jobs in September, US department of labour data showed October 8, down from 366,000 in August and well below market expectations of around 500,000.

Oil futures paradoxically moved higher following the report, in part due to the fact that the weak print may add headwinds to a recent hawkish pivot in US Federal Reserve monetary policy, analysts said.

TD Securities analysts were quoted as saying by Platts that, “The jobs report came in well below expectations, questioning the timing of a well-telegraphed November taper, as well easing some enthusiasm about Fed hikes in 2022.

Energy markets are solidifying at the upper end of recent trading ranges as the fear factor and right tail risks become more embedded heading into the winter months that could exacerbate the energy crisis in Europe and Asia.”

Osinbajo: Buhari is Nigeria’s Most Popular, Only Credible Leader Ever

Nigeria to serve as IsDB regional hub for Africa