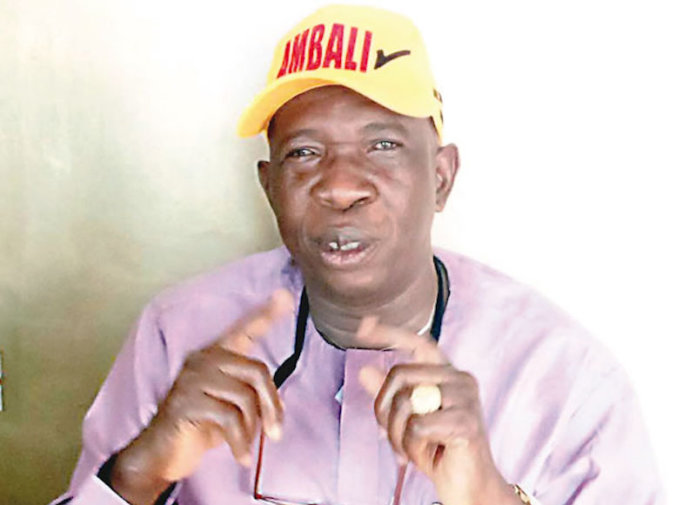 The National President, Nigeria Union of Local Government Employees (NULGE), Ambali Olatunji, has alleged that the illegality perpetrated by governors has crippled the local governments system across the country.

Ambali, in company with Presidents of NULGE from the six south-west states, stated this while speaking with journalists in Akure, Ondo State.

According to him, the root of insecurity as well as socio-economic challenges bedeviling the country was traceable to the mismanagement of the local government system by state governors.

He said: “As at today, you can no longer move from one state to another without initially asking if you will get home safely. Insecurity in the south, east, west and north. This is not the Nigeria of our dream. We are bedeviled by abject poverty, joblessness, hopelessness, threat to the nationhood.

“Everybody now result to ethnic agitation. We have come this far because Nigeria is no longer working. The nation has failed the masses. At 61, Nigeria has abandoned her constitutional role in guarantee security and peace in the country.

“This can be traced to the systematic decay and destruction at the local government level. Local government system is the most strategic, most relevant, most popular and most acceptable tier of government in the country.”

While calling for local government autonomy, Ambali further alleged that the Joint Account Allocation Committee was a conduit pipe for stealing money meant for the third tier of government.

“When the lion finish eating the food, it will go for the dog and even eat it out the dog. That’s what we are witnessing presently in Nigeria.”
He said the appointment of surrogates and political jobbers into leadership positions in the councils was not acceptable.

Ambali said, “We need a politically-free and financially dependent local government administration. The local government has been raped over time; it has witnessed systematic destruction as a result of misrule and stealing of local government funds, thereby militating against progressive development at the grassroots level.

“No wonder, as of today, we are bedeviled by insecurity and poverty. We are deprived and also encumbered by unemployment, homelessness just because we have a failing system in the local government.”

The NULGE leader stressed the need to fix the local government administration in the country, noting that council elections should not be conducted by state electoral bodies.
Ambali said the polls conducted by the state agencies were not acceptable to Nigerians, describing the exercise as a charade.

“As at today, you can no longer see visibly local government performing her role. This is not deliberate; it is as a result of force seizure of local government allocations by political state activists and denial of Nigerian people to freely choose their own leaders at the local government level.

“But as today, we’ve seen governors using State Houses of Assembly as a lacuna to promulgate illegally, surplus at the state that are contrary and contradictory to the constitution of the Federal Republic of Nigeria.
“It was fostered on the local governments by state political actors led by the governors in this country. Monies meant for growth and development, and dividends of democracy were diverted,” Ambali added.