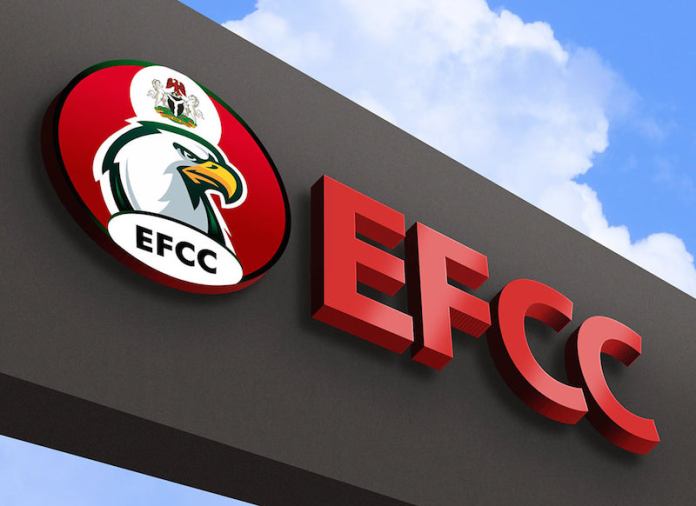 THE Economic and Financial Crime Commission has detained the Clerk of Ondo State House of Assembly, Mr Bode Aladeyelu, a member of the House, Mr Felemugudu Bankole, and two civil servants over an allegation of fraud.

It was earlier reported that the anti-graft agency invited the alleged persons over the fraud case allegedly committed in 2019 and were said to have been in the detention of the agency since last week.

A source in the Assembly on Sunday informed our correspondent that the persons responded to the invitation of the EFCC and went to report at the commission’s office where they were said to have been detained.

The source said, “It is true. The Clerk of the House and Hon. Felemugudu Bankole, along with two civil servants in the Assembly are there in the EFCC’s custody. They were detained there.

“Based on that invitation, all of them went there and they were detained last Thursday. I think the EFCC must have commenced investigation into their matter.”

When contacted, the spokesman of the Assembly, Mr Gbenga Omole, declined to comment on the matter.