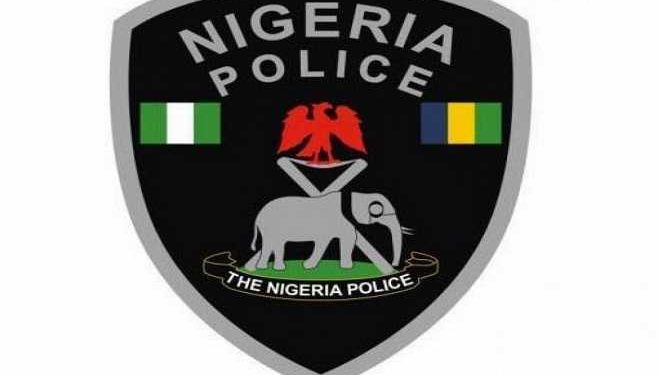 Pantami, who was in Kano for a condolence visit, over the death of Ibrahim Liman Sharada, father of a member, representing Kano Municipal at the House of Representatives, Shaaban Ibrahim Sharada  last week Monday, booed by hoodlums, suspected to be members of the Kwankwasiyya Movement, on his departure to Abuja.

According to the Kano State Police Command,  the PDP deputy governorship candidate, Comrade Aminu Abdulsalam;  State Chairman of the (PDP), Suleiman Bichi and Dr Yunusa Haruna Dangwani, Director-General, PDP governorship campaign, were queried, over the level of their supporters’ involvement in the attack of the communications minister.

Briefing reporters, in his office at the Police Headquarters, Bompai, Kano, the spokesman of the Command, DSP Abdullahi Haruna Kiyawa, said, the three PDP Chieftain were invited and interrogated by the Police Commissioner, Ahmed Iliyasu, alongside the Director of DSS in Kano, to establish the intent of the unruly behaviour of their supporters.

DSP Haruna, who emphasized the resolve pf the Command to unravel the security breach on the Minister at the Kano Airport, insisted that the Police will not spare any culprit, implicated in the embarrassment, adding that nobody is above the law in the state.

‘’The Police invited the PDP stalwarts in the state in connection, with the mob action attempt on the minister at the Airport in Kano. In attendance were the Chairman of PDP in Kano, Suleiman Bichi; PDP Deputy Governorship candidate, Comrade Aminu Abdulsalam; and the DG, Governorship campaign, Haruna Dangwani. They were interrogated by the CP himself, alongside the Director, DSS in Kano. They were invited and quizzed about the ugly incident that happened at the Kano airport, last week Monday.

According to him, the PDP chieftains confessed to have warned their members not to go to the airport.

But however, with the issue in place,  the Command is doing everything possible to ensure that the rule of law prevails, emphasizing that nobody is above the law, as the security of the Federal Republic of Nigeria, as well as that of the State, is a above any individual or any parochial interest.

While assuring that the Police Command will  investigate issue, he said that no arrest had been made.

The Chairman of the PDP and a top Kwankwasiyya member, reportedly said that those people, who attacked the Communications Minister, Ali Isa Pantami were not their members, as being speculated.