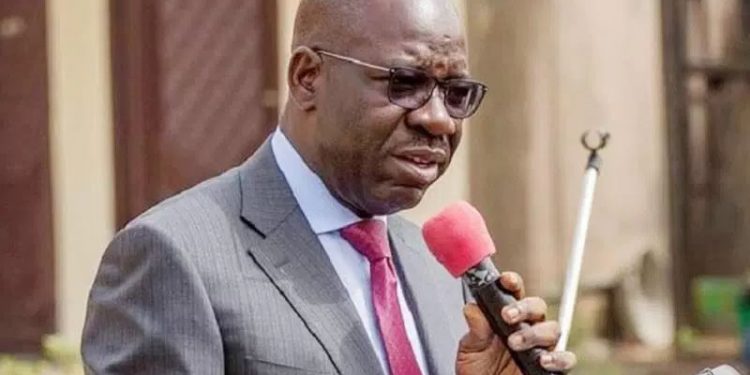 The anchor investor in the Benin Enterprise and Industrial Park would soon be moving into the facility. This is because Edo State government has finalised plans to invest the N2.1 billion that will accrue from its divestment of 50 per cent of its equity in Edo-Azura Power Project, into the park.

In a statement, Special Adviser to the Edo State Governor on Media and Communication Strategy, Mr. Crusoe Osagie, said the N2.1billion would go a long way in building the needed infrastructure for the park to come on stream.

The statement read: “The state government is going to divest 50 per cent of its equity in Edo Azura Power project. We will be investing the proceeds into the Benin Enterprise and Industrial Park project as we prepare to have the Anchor investor settle down to business.

“The state government will be providing the needed infrastructure for the project, including access roads and other needed structures to ensure the smooth take-off of the facility.

“We disclosed earlier that we have an anchor investor for the park. With the funds we now have, we have all that is needed to effectively kick-off. Nothing is going to be left to chance. As is characteristic of the governor, this is a masterstroke as we now have funds to begin the project. We expect other investors to cash-in on opportunities in the new industrial corridor.”

He noted that the N2.1billion would be instrumental in ensuring that the state government meets its obligations to investors, by deploying the fund in constructing the access roads, clearing the environment as well as other physical structures to drive investment.

He added that the Environmental and Social Impact Assessment for the Enterprise and Industrial Park is being conducted by the Federal Ministry of Environment, which would pave the way for the anchor investor to move into the facility.