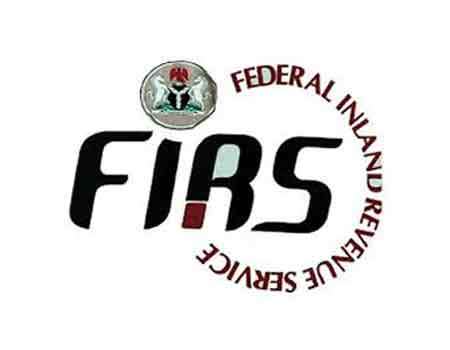 The Federal Inland Revenue Service on Wednesday said it generated N5.23tn for the Federal Government in four years, aside from the income from crude oil.

The Chairman of the FIRS, Mr Babatunde Fowler, stated this during his visit to the Chief of Army Staff, Lt Gen Tukur Buratai.

He added that the army’s efforts in ensuring nationwide security had created the “environment for the huge revenue generation.”

He said, “We are quite aware that unrest brings about poverty, unemployment and instability, which affect the economy. However, in the last four years, the economy has come out of recession and several sectors of the economy are experiencing improved performance.

“That is why in the last four years, we have generated in excess of N5.23tn. This is outside oil revenue, which has never happened before. A part of this reason is that the Nigerian Army has done its beat of dealing with situations that would have caused instability and affected an environment conducive to investment.

“If there is anything we can do to assist the army in its operations, but not on the war front, we will be willing to show our support.”

Fowler announced the FIRS’ donation of 20,000 books and literature on tax education for distribution to the various Army Command Secondary schools and Command Children schools.

The army chief, in his response, commended the FIRS for the improvement in the revenue base of the country.

He said, “Improving the revenue generation of the country has helped a lot of investments to flourish and the governance will be better for it. We want to assure you that we will remain undaunted in our mandate. It is our constitutional responsibility to protect and defend the territorial integrity of the country.

“We do this with the Nigerian Navy, the Nigerian Air Force and other security agencies playing their part. We are ever ready to continue our responsibilities to ensure that we have peace and stability so that the economy will thrive. So, while we do the physical aspect, you will do the financial aspect of ensuring security.”