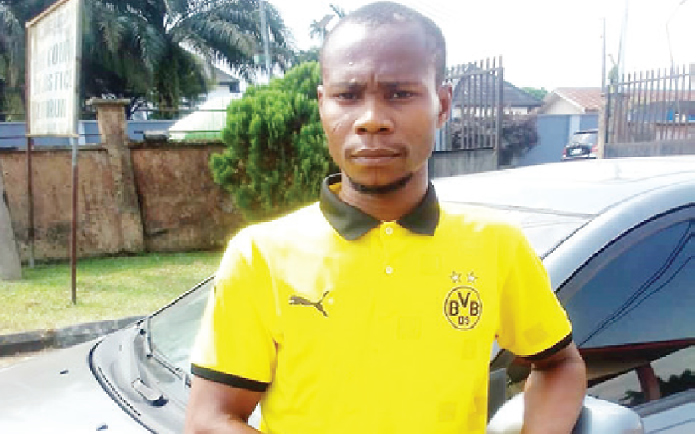 A 27-year-old man and father of three children, Mr Emmanuel Sanwo-Olu, has filed a suit before the Delta State High Court 2 sitting in Effurun, Uvwie Local Government Area, urging the court to declare the Governor of Lagos State, Babajide Sanwo-Olu, as his father.

In the suit no: EHC/148/2022 between Emmanuel Moses Sanwo-Olu and Babajide Sanwo-Olu, the claimant averred that he was a product of a relationship between his mother, Grace Moses, and the defendant in 1994/95.

Also, in his writ of summons issued by J. O. Aikpokpo-Martins, the claimant is praying the court for the following:

“A declaration that the defendant is the biological father of the claimant begotten from Madam Grace Moses of Oleri, Delta State

“An order directing and compelling the defendant to acknowledge and accord the claimant all the rights of a son in accordance with all the laws applicable whether customarily, statutorily, or constitutionally.

“An order of perpetual injunction restraining thedefendant from further denying the parenthood of the claimant.”

The claimant, in the 19-paragraph statement of claim attached to the writ, said Sanwo-Olu worked with a private company in Warri, Delta State, from 1994 to 1995, and in the course of working and living in the community, he had a relationship with a girl known as Grace Moses from Oleri village near Warri metropolis, Delta State.

He alleged that the said Moses became pregnant for Sanwo-Olu in 1994 to the defendant’s knowledge, adding that shortly after, the defendant left Warri and Moses lost contact with him till date.

Efforts to speak to the Lagos State Commissioner for Information and Strategy, Gbenga Omotosho, on the matter failed.

However, an aide to the state governor described the suit as laughable.