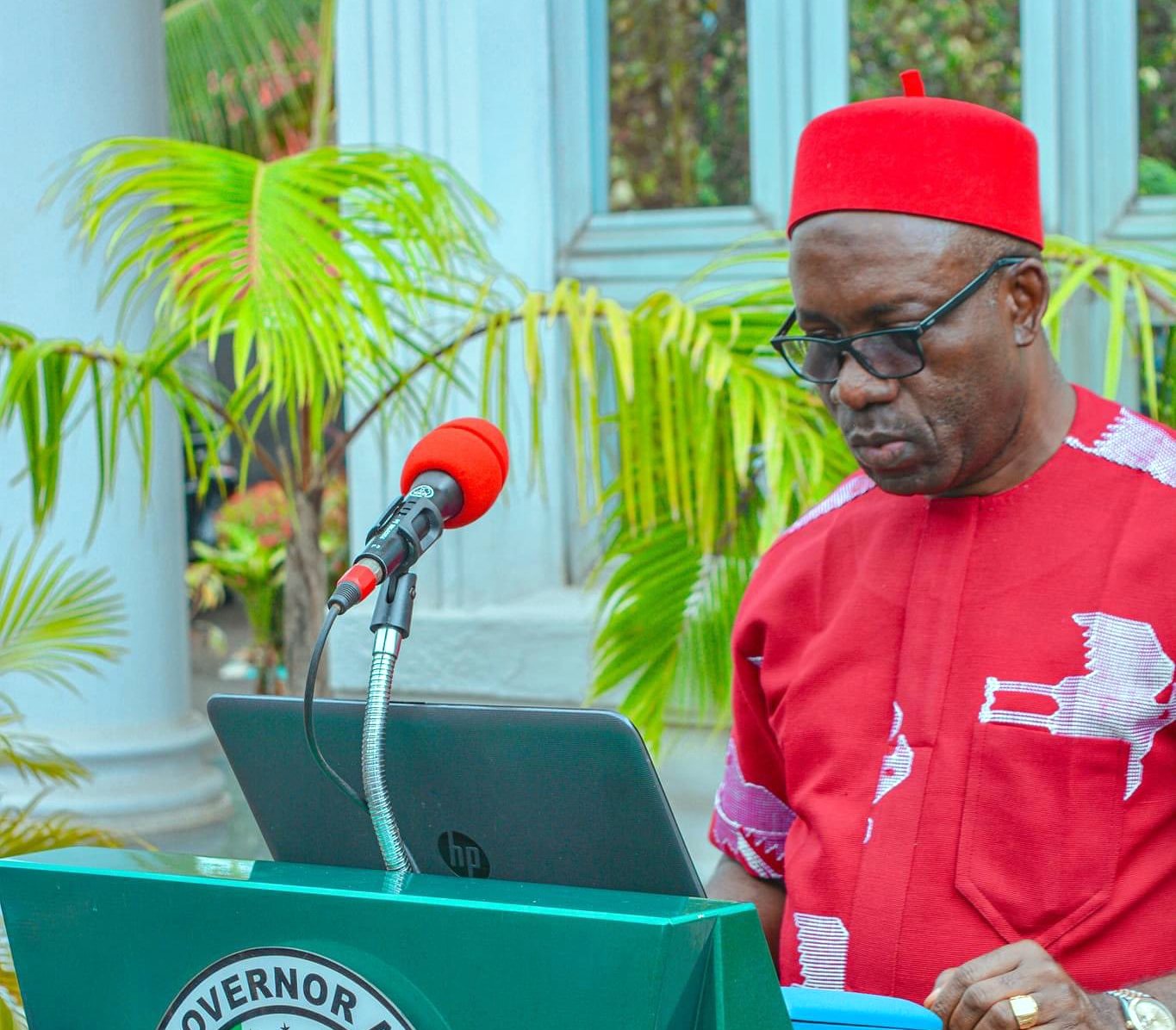 The Governor of Anambra State, Charles Soludo has claimed that most of those they have apprehended for criminal activities in the State are Igbos.

According to him, Anambra’s wealth has made it the target of kidnappers.

Soludo stated this during an interview on Channels TV’s Politics Today on Sunday.

The governor also claimed that contrary to claims, those perpetrating criminalities are known and not unknown as being reported in the media.

“They are not unknown gunmen, they are unknown to the extent that maybe are not caught immediately.

“Let me be clear about it: 100% of the people we have caught are Igbo. Nobody is invading from somewhere. It is 100% Igbo on Igbo.

“But as we went on, we discovered that a whole lot of the youth are joining them, we are dealing with them equally,” Soludo said.

Benue 2023: After 32 years of priesthood, Alia has no track record – Hembe