Benue 2023: After 32 years of priesthood, Alia has no track record – Hembe 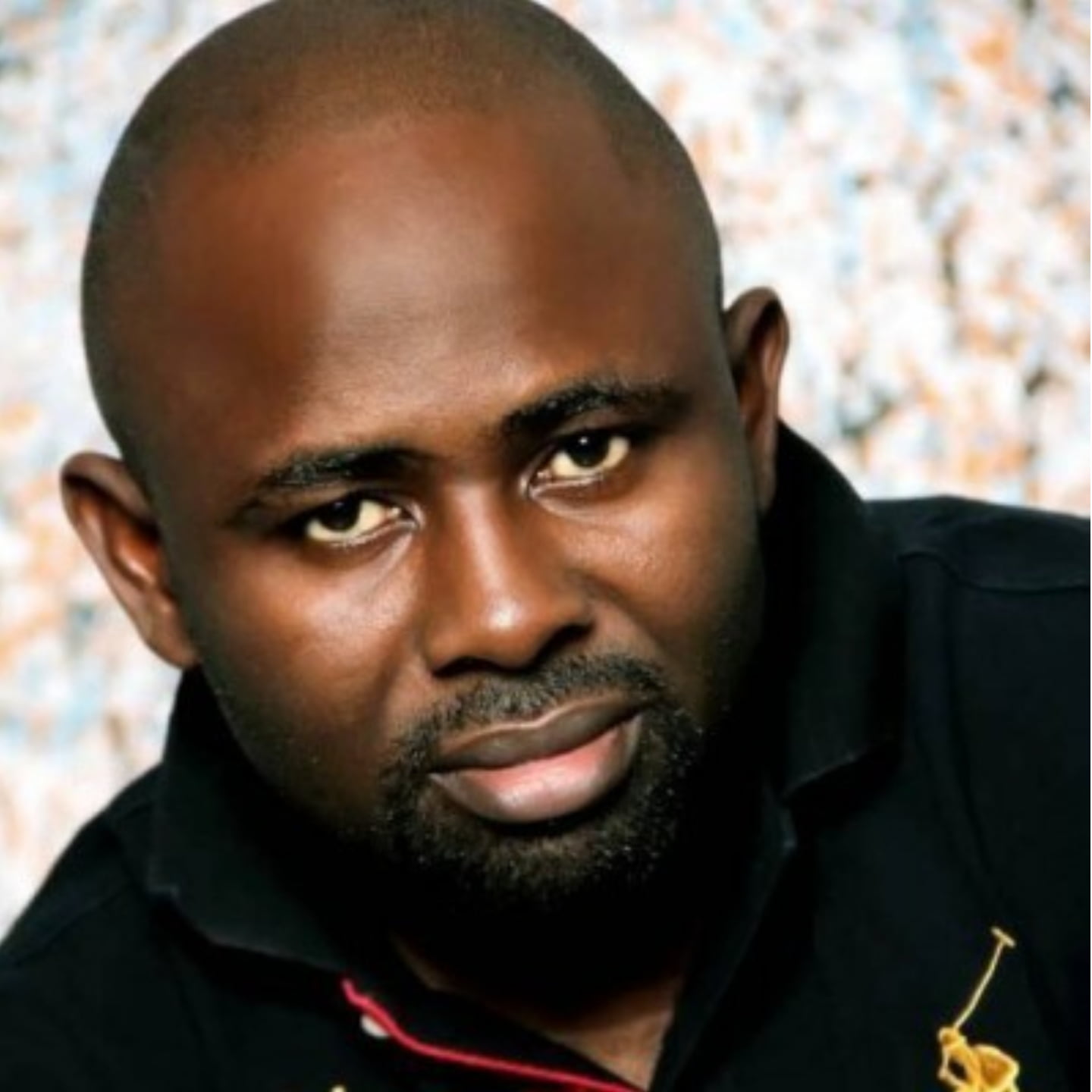 Ahead of the 2023 governorship election in Benue State, the candidate of Labour Party Hon. Herman Iorwase Hembe, has challenged his All Progressives Congress, APC counterpart, Hyacinth Iormem Alia to name any of his achievements since his 32 years of priesthood.

Hembe, a three term member of House of Representatives for Jerchira Federal Constituency, made the assertion in a statement issued on Sunday by his media aide, Kulekule Igbawua Thaddeus.

Hembe dismissed speculations that the suspended Catholic priest built churches before joining the gubernatorial race. He challenged the supporters to name any project executed by the APC flag bearer.

According to the statement, Hembe, who is not a priest, “built a church where people would sit and worship God, while Alia who has spent 32 years in priesthood never completed any church project.”

“If you have any picture indicating that Alia built a church and completed it, bring it here or keep quiet.”

The Labour Party candidate alleged that Alia, despite money generated from healing masses, was unable to build a church for his people.

“It is on record that Alia until his suspension, ranked as the priest with the highest number of healing mass patronisers, yet he was not ranked as a performing priest despite the huge sum of money he generated from those healing masses”, the statement added.