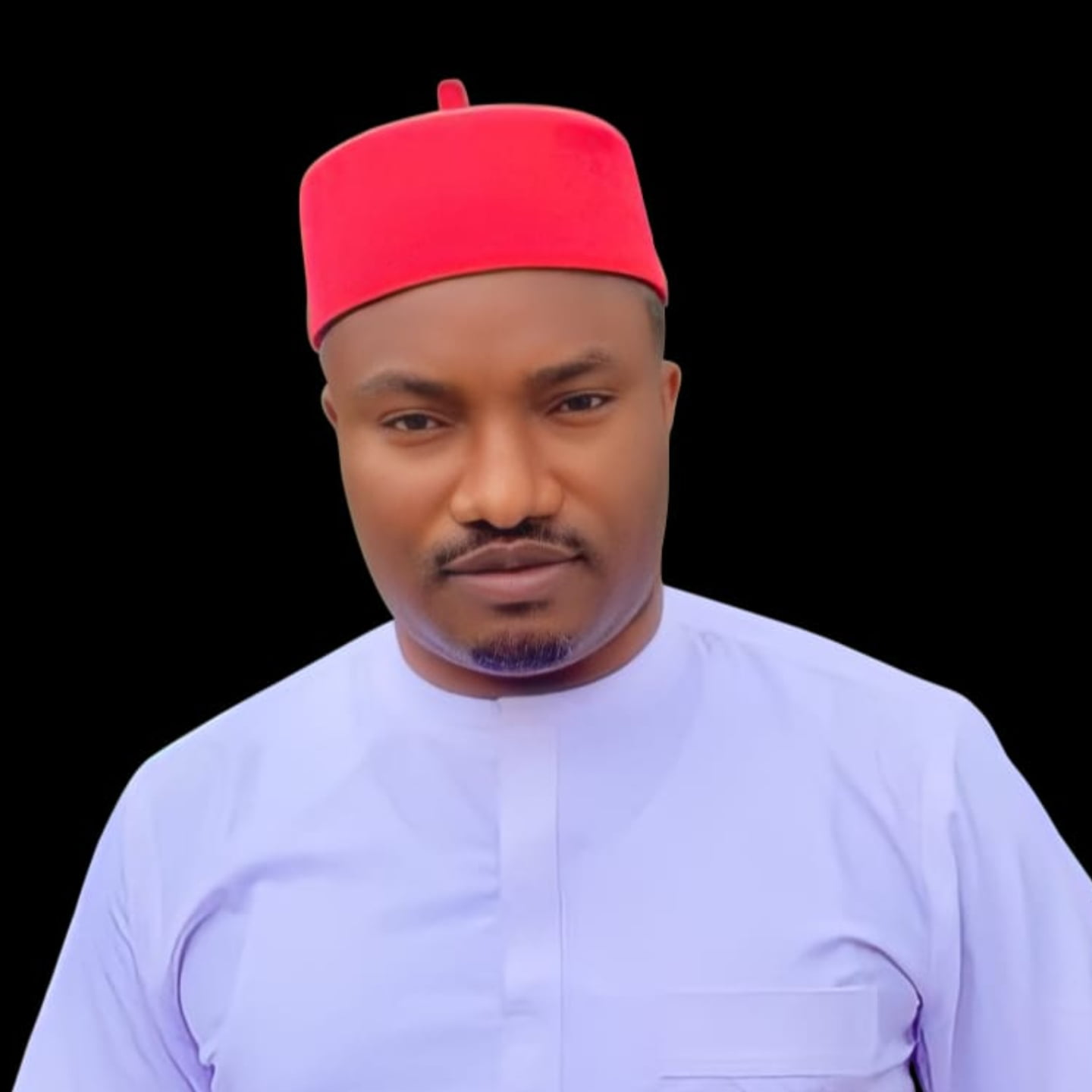 Ogbodo, who confirmed his decision to journalists on Friday, said the party took several factors into consideration before arriving at the decision.

“We can today confirm the promise is now a reality. Enugu AAC did not only choose a Deputy from Nsukka Zone, but chose a reputable, reliable, credible and undented personality, a full AAC party man, a successful businessman, kindhearted and a goal oriented fellow.

“His pairing with Ray Ogbodo will be a resounding victory for AAC in Enugu State come March 11, 2023.”

Ogbodo had emerged the governorship standard bearer of AAC for Enugu State during the governorship primary election organized by the party’s Electoral Committee led by Mr. Lawrence Eziachi.

He had said his major concern was the development of Enugu State and to reposition the State on the part of growth.