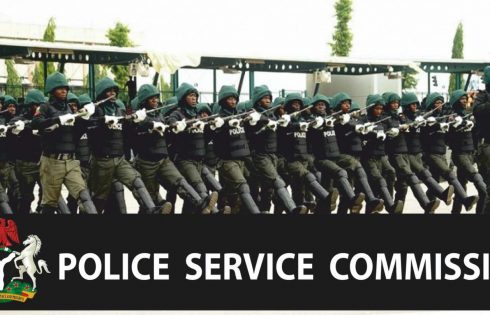 The Police Service Commission (PSC) has announced that its recruitment portal for constables into the Nigeria Police is still running.

The commission also disclosed that more than 60,000 applications had been received.

The commission vowed not to abdicate its constitutional mandate to recruit Nigerians into the Force.

Ani urged interested citizens to continue to apply and pursue a career in the security agency.

The PSC will soon consider promotion examinations for Police Officers in line with the provisions of the Public Service Rules, he added.

In August, Force Public Relations Officer, CSP Olumuyiwa Adejobi said the Force was yet to commence its 2022 recruitment process.

The spokesman advised members of the public to disregard any advertisement on openings for constables.