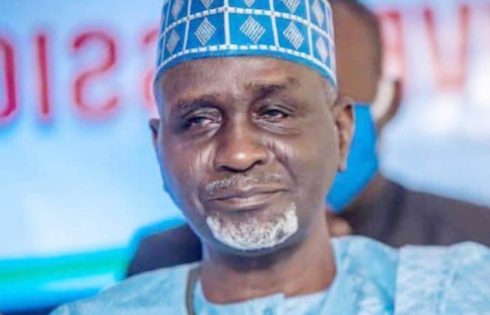 Dozens of politicians and office holders who decamped to the New Nigeria Peoples Party (NNPP) alongside Senator Ibrahim Shekarau said they would remain in the party.

They expressed their readiness to ensure that the NNPP emerged victorious in the 2023 elections in Kano and across the country.

Shekarau, a former governor and Kano Central lawmaker, has returned to the Peoples Democratic Party (PDP).

On Tuesday, a communique by about 45 politicians after a meeting on the defection stressed their loyalty to the NNNP led by Rabiu Kwankwaso, the presidential candidate

It was signed by Haruna Isa Dederi, a House of Representatives member for Karaye/Rogo federal constituency.

Dederi declared unshaken loyalty and determination to lift the party and the former minister to success in the general polls.

The legislator further boasted that the NNPP remained unrivaled in terms of followership and focused leadership.

“We urge all our people to continue to cooperate with us so that we can redirect the affairs of our State for the betterment of its people, as well as to save the nation from the state of near collapse,” he said.

The statement added that the right of any citizen to make his or her choices in exercising his or her freedom of association was enshrined in the constitution.

APGA crisis: Game over, hang up your boots – Njoku to Oye