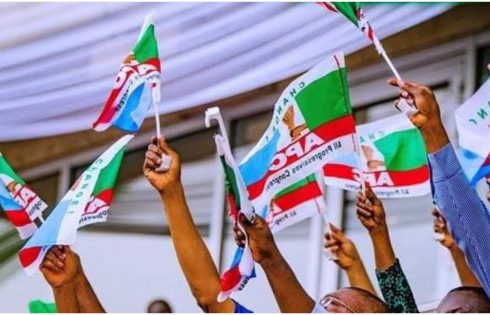 Mamman Mohammed, Governor Buni’ Media Aide disclosed this in a statement made available to newsmen on Thursday which indicated that the defectors were received by the state governor.

The statement added that the new entrants expressed satisfaction with the leadership style of Governor Buni and the developmental efforts in the state.

According to the statement, they both pledged to work for the APC-led administration and the party.

Meanwhile Governor Buni has assured to deliver the state to the All Progressives Congress in the 2023 general elections.