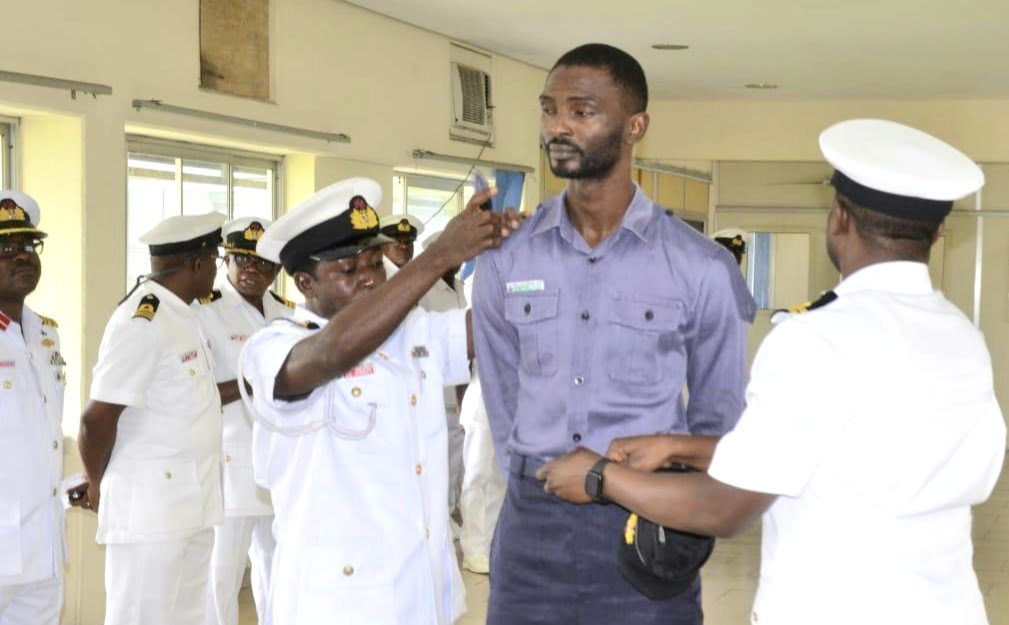 Ukpawanne was dismissed for attempted sodomy, use of drugs, controlled substance and disobedience to standing order.

Ukpawanne will be handed over to Sapele Correctional Centre after his medical clearance from the Naval Medical Centre.

The court martial found the convict guilty of attempt to sexually assault a teenager near Sapele Stadium on 27th October, 2021.

The officer was paraded and his sentences read accordingly on 15th August, 2022.