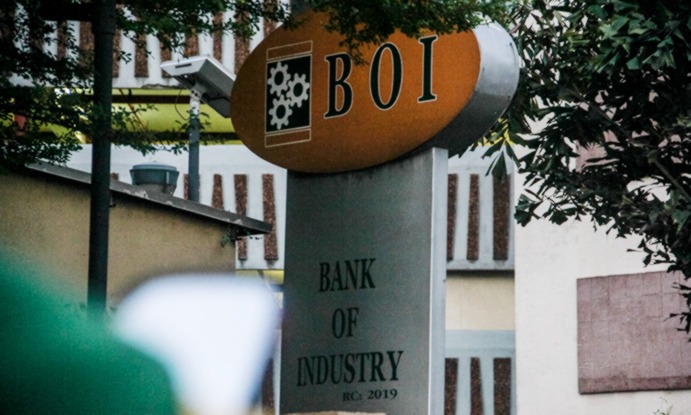 The bank said in a statement on Monday that the successful completion of €1bn Guaranteed Senior Loan Facility to further enhance its capacity to deliver on its mandate, in line with the economic diversification agenda of the president, Major General, Muhammadu  Buhari (retd.).

It also added that the African Export-Import Bank is the agent bank.

The statement said, “Between 2015 and 2021, the Bank of Industry with the support of its various stakeholders disbursed over N1.2tn to 4,205,920 enterprises, thus creating over 9,048,444 million estimated direct and indirect jobs.

“A syndicate of financial institutions arranged by the IMLAs has indicated strong interest in participating in the general phase of the ongoing syndication, and BoI has an option to increase the facility size up to €1.5bn after the general syndication.”

The Managing Director of the bank, Mr Kayode Pitan, said “At a time when international capital markets are shut to many borrowers, and when capital is prohibitively expensive, through this innovative transaction structure and the AFC Guarantee, BOI was not only able to raise liquidity but also able to diversify its funding sources and attract new lenders.”