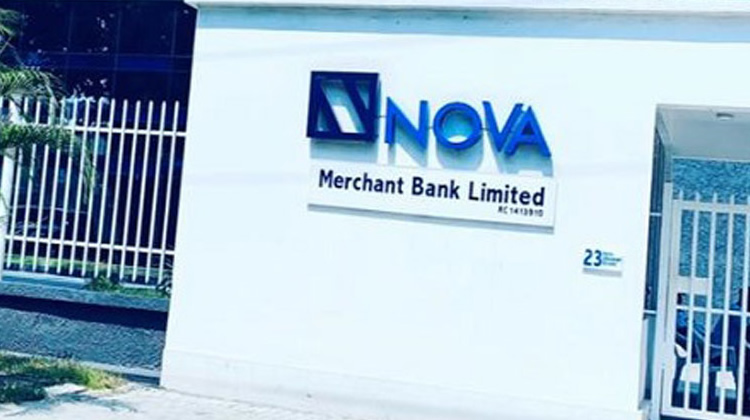 In a statement, the bank said it has promoted about 20 per cent of its workforce to various grade levels in the bank.

The statement said the three new appointees are expected to strengthen the board and bring more inclusivity and diversity to the bank’s board.

Funmi Oyetunji, appointed as an independent non-executive director, is an accomplished professional with about 40 years of corporate experience gathered across several roles in professional practice and banking in Nigeria and the United Kingdom.

Gbemisola Laditan, also an independent non-executive director, is a prize-winning chartered accountant with over 30 years of experience in banking and consulting. She has served on the board of major institutions and is currently the Chief Executive Officer of Flux Logistix Limited.