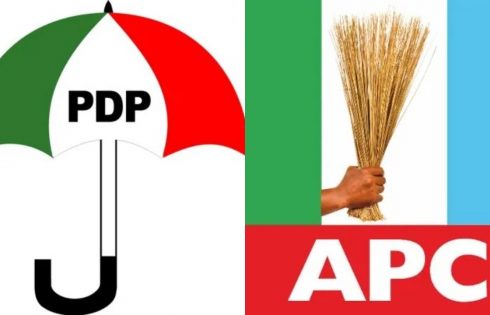 Orban’s defection was contained in a letter to the Speaker of the State Assembly, Rt Hon Titus Uba and read by the Deputy Speaker, Rt Hon Christopher Adaji who presided during Tuesday’s plenary on 26th July, 2022.

He cited lack of internal democracy in the APC as the major factor that informed his defection, noting that the development had led to the spring up of several factions and aggrieved groups within the broom Party.

The lawmaker, who is the chairman of Benue State House of Assembly standing committee on Culture and Tourism, expressed appreciation to the leadership and members of the All Progressives Congress for providing him the opportunity to contest on its platform.

Reacting, Deputy Speaker, Rt Hon Christopher Adaji, on behalf of members, congratulated the Katsina Ala West representative on his defection from the broom Party to the umbrella party and assured him of equal opportunities in his new fold.

The defection of Hon Orban to the PDP has brought the total number of PDP members at the State Assembly to twenty-six.