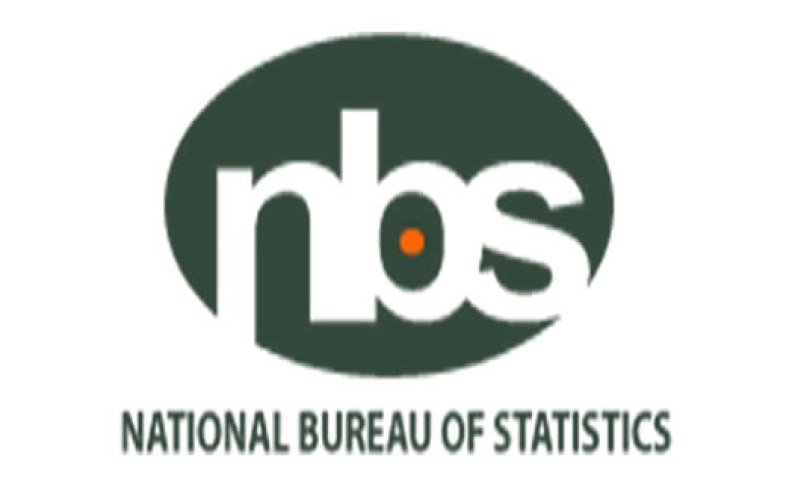 The value of agricultural goods imported into the country exceeded exports by N443.35bn in the first quarter of 2022 amid rising security challenges that have continued to affect the fortunes of the sector, according to figures obtained by our correspondent

Data obtained from the National Bureau of Statistics revealed that “the value of total trade in agricultural goods in Q1, 2022 stood at N644.94bn of which exports were valued at N201.59bn in Q1, 2022.”

The banking industry had decried the effect on insecurity on several interventions introduced for the agricultural sector.

The Governor, Central Bank of Nigeria, Godwin Emefiele, said, “The Bankers’ Committee called on the Federal Government to prioritise efforts to curb the menace of insecurity to enable farming and other business activities return to normalcy.”

During the quarter, agricultural products exported to Asia, were valued at N101.99bn, followed by Europe with N27.49bn.

By direction of trade, ‘Superior quality raw cocoa beans’ worth N27.16bn and N16.11bn was exported to The Netherlands and Belgium respectively.