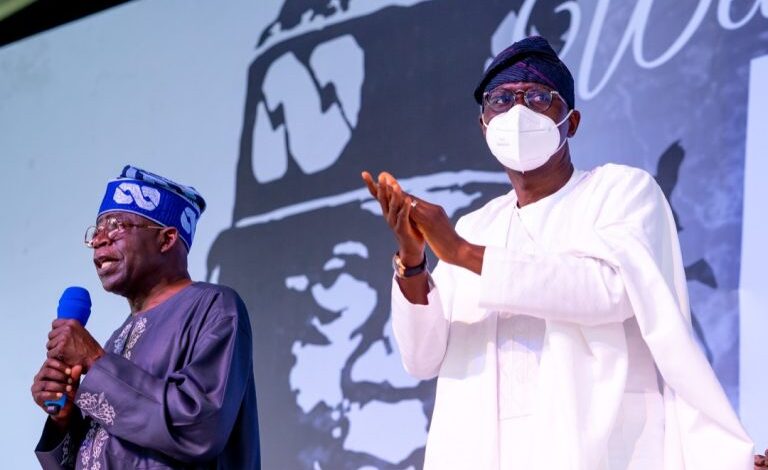 Lagos Governor, Babajide Sanwo-Olu has expressed hope that the Yoruba would support the presidential aspiration of his predecessor, Bola Tinubu.

Sanwo-Olu spoke on Monday at the 2022 edition of the Annual Ojude Oba Festival in Ijebu-Ode, Ogun State.

The Governor described Tinubu as an experienced leader, assuring that he would deliver if elected.

”It is my firm hope and belief that the Yoruba race will unite as one behind the momentous candidature of Asiwaju Bola Ahmed Tinubu”, NAN quoted him saying.

Sanwo-Olu said the All Progressives Congress (APC) flagbearer “is a proud son of the race and one of the most formidable politicians to have ever emerged from Africa”.

The Lagos helsman, however, noted that the Ojude Oba reminds that evil will never triumph over good.

He said the festival had stayed true to its Islamic roots, expanded to become a unifying symbol and occasion for people of all faiths and tribes.

”We must never lose sight of this unifying element, especially at a time when the forces of division seem to be working to undermine all that we cherish”, Sanwo-Olu added.