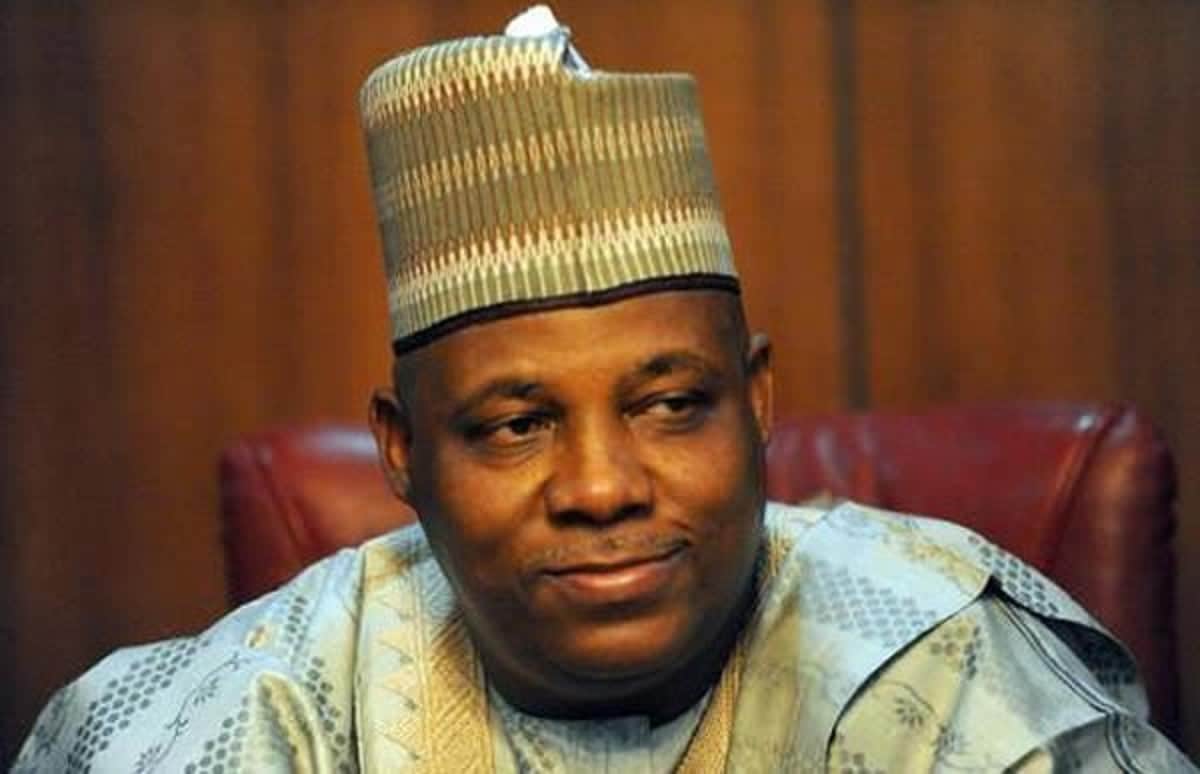 His choice has stirred mixed reactions, especially as it would be a Muslim-Muslim ticket.

Shettima is a serving senator and a former two-term Governor.

Here are other quick facts about Shettima:

1. Senator Kashim Shettima was born in Maiduguri, Borno State to the family of Sir Kashim Ibrahim.

2. He is married to Nana Shettima, and they have three children: two females and a male.

4. He joined the University of Maiduguri as a lecturer with the Department of Agricultural Economics and was in academia from 1991 to 1993.

6. In February 2019, he became the winner of the Borno Central Senatorial District election.

7. He was Commissioner for Local Governments and Chieftaincy Affairs (2008), Education (2009), Agriculture and Natural Resources and finally to the Ministry of Health from where he contested the Governorship in 2011 which he won under the platform of the now defunct All Nigeria Peoples Party, ANPP, and was inaugurated in May 29, 2011.

8. He won re-election in 2015 under the APC and was chosen as Chairman of the Northern States Governors’ Forum, an umbrella body of Governors in the 19 States located in northern Nigeria.