Ogun lawmakers cry out as cultists resume killings in Abeokuta 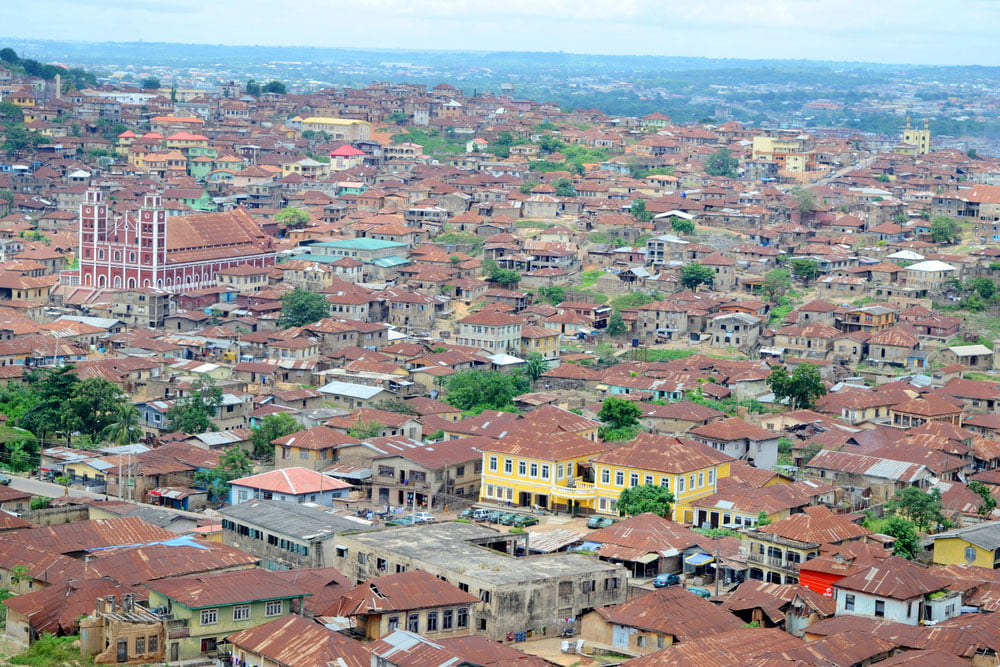 Ogun lawmakers have decried the killings going on in Obantoko area of Abeokuta, in Odeda Local Government Area of Ogun State.

Sunday and Wednesday, about four persons were said to have been killed around Apete, Fajol and other communities in Obantoko, which is a stone’s throw from the Ogun police headquarters, Eleweran.

Residents of the area said they could no longer carry out their normal activities over fear of cultists chasing one another with guns and cutlasses day and night.

Speaking at plenary on Thursday, the lawmaker representing Odeda State Constituency, Oludaisi Elemide, had raised the alarm, calling on the police and other security agencies in the State to do the needful.

In his submission, Hon Elemide regretted incessant cult clashes among rival groups in Ogun, which he said had led to apprehension among residents.

Elemide lamented the killings along Obantoko area of the State, saying security agencies have to be more professional and avoid unnecessary harassment of innocent people.

Reacting, the Speaker, Hon. Olakunle Oluomo, appealed to parents to inculcate the necessary moral and nation building values in their wards so as to rid the society of social menaces like cultism and other criminal activities.

Oluomo also charged community leaders to collaborate with security agencies so as to rid the society of criminal elements claiming to be members of secret cults.

He counselled security agencies to be more professional in handling security challenges in the State.

Meanwhile, the police in Ogun State said they have arrested and prosecuted 93 suspected cultists in the past four months.

However, it appears cases of cult clashes are not subsiding in Ogun at the moment.